Reinvention in the Void: An Interview with Mirabelle 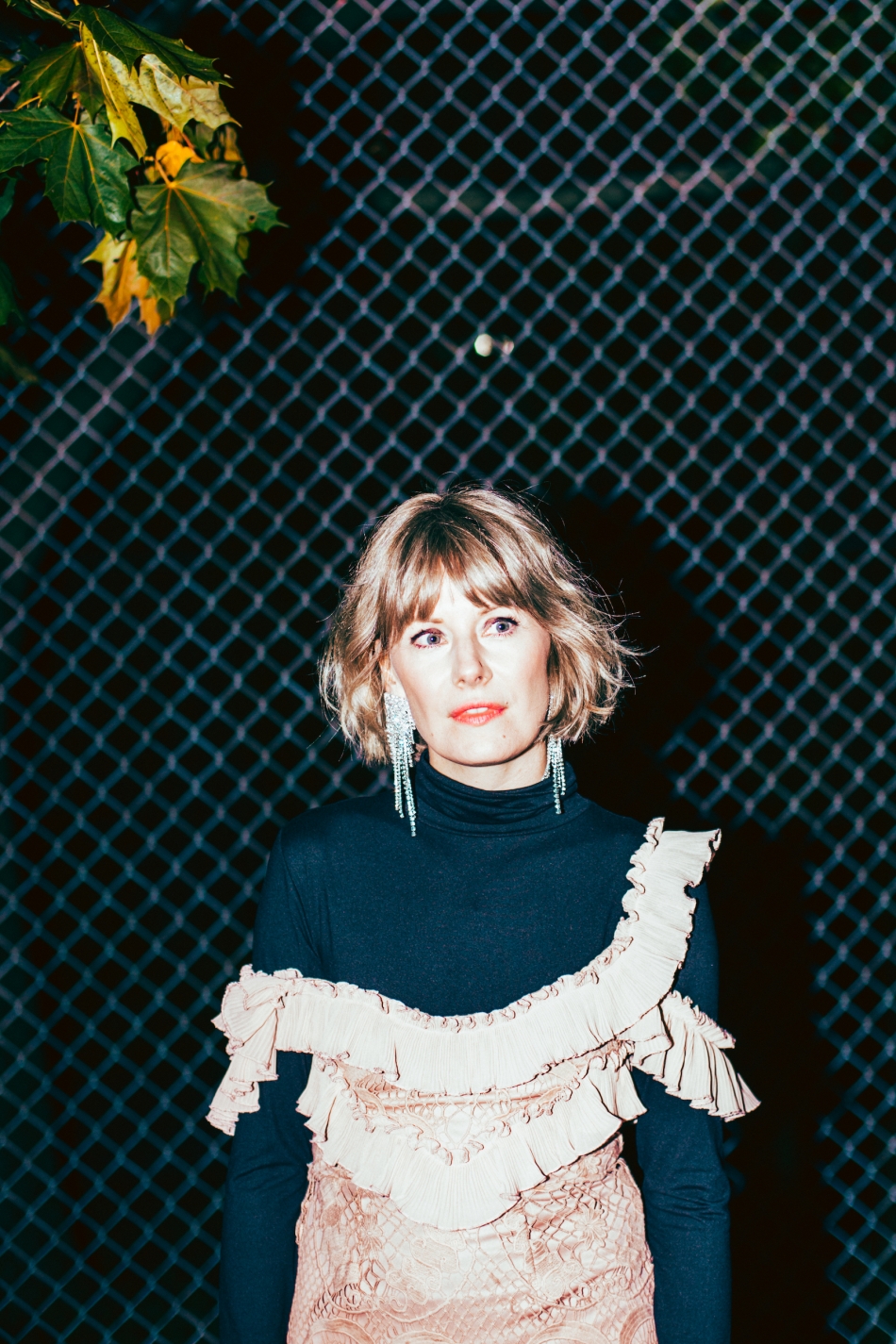 Many artists never manage to pick up the pieces after facing the hurdles life throws their way while pursuing their creative endeavors, yet Montreal-based singer and guitarist Laurence Hélie’s innate passion has never let that deter her from finding her inspiration. After releasing two acclaimed francophone folk-country records in the decade past, Hélie hit what she called a wall of musical depression. After a much needed hiatus and revisiting albums from female front-women circa the 90’s like Mazzy Star and The Cranberries, her efforts began to feel fully fledged to take sole ownership of her voice and sound, thus helping pave the way for her new project Mirabelle. “[Prior to this], something was not connecting with me. I was writing the songs but most of the lyrics were written by other people and maybe there was some kind of disconnect there to begin with […] I wasn’t assuming my role as a singer and songwriter, I was always more subdued. This time I want to follow through with every idea. Whatever comes out of it, I want to be proud and happy of my music,” she enthusiastically declares.

Within her collaboration with producer Warren Spicer and musician Christophe Lamarche-Ledoux emerged a lush and intimate collection of ten tracks entitled Late Bloomer. Ranging from synth-pop tones to darkly captivating and haunting rhythms, Hélie proves she has an undeniable knack for accessing the deeper recesses of the human heart and spirit. Considering the majority of her lyrics are sung in English allows Hélie the ability to simply access another instrument as her melodies are the first fragments to spring to life in her songs. Her album comes out next Friday via Simone Records, a label she has admired and partnered with prior to forming Mirabelle. “It’s great because they’re all girls and it’s such a different energy than what you would typically think of in a label”, she remarks, citing the artistic freedom and trust she has with them as they remain open to all ideas.

Currently residing in Montreal, she speaks of the unique collective her community holds when it comes to combining the francophone and anglophone music scenes. “What makes Montreal so interesting and so much fun for their music fans is that you have access to so many little places where you can listen to jazz or indie bands”, she gushes, mentioning the diverse range of genres her city encapsulates as well as the open collaboration that intertwines various musical circles together. With such a vast array of music clubs and venues, she expresses a worry that small businesses may not be able to make it to the other side of COVID-19.

With her album postponed to May 29th as well as figuring out how to film her music video for “Betty” in the safety of her home after its initial shoot was cancelled, she feels motivated to seek out new outlets in light of the current circumstances. “It’s going to take a bit more creativity to get more people interested in [the album] because you can’t play shows, you can’t promote it the way we used to”, she says. “I feel like how things are going, I don’t feel like the fall is going to be any better. If I wait a year, am I going to be in the headspace where I want to talk about these songs? I might be elsewhere. We’re going to have to be creative about it.”

While sheltering at home with her boyfriend and five year old daughter (“right now we’re into Taylor Swift a lot”, she laughs), Hélie has found her reality isn’t quite the artist’s paradise many may have imagined, taking the time and energy instead to process her emotions and help her family, but she is finding solace in revisiting and discovering new music. “I find that I am more sensitive to music, to art in general. I feel it more, I need it more”, she says. “Nostalgia comes into play a lot because we seek comfort, but I also find that immersing yourself into something new feels great right now, to reset your emotions. It’s not attached to anything, so you can let it go. It’s freeing and it feels good to forget for a moment, during those few minutes that you were listening to a new song.”

Considering the current pandemic, she questions the future of touring and live shows, wondering when others will feel safe enough to attend concerts as well as considering the health and safety of those on the front line risking their lives day by day to help keep the world grounded while the privileged reside in the safety of their own homes. “I really hope that this situation brings some change, that things don’t just revert back to the way they were, to that ‘normal’ again that we’re all hoping for”, she states. “[I hope] we see an opportunity to change how we live, that all this down time helps us re-evaluate our needs, our priorities and our place in the world.” If success can be measured in the passion and honesty that we speak and live our lives by, there’s no denying Mirabelle has accomplished just that.

You can pre-order Late Bloomer ahead of its May 29th release here.