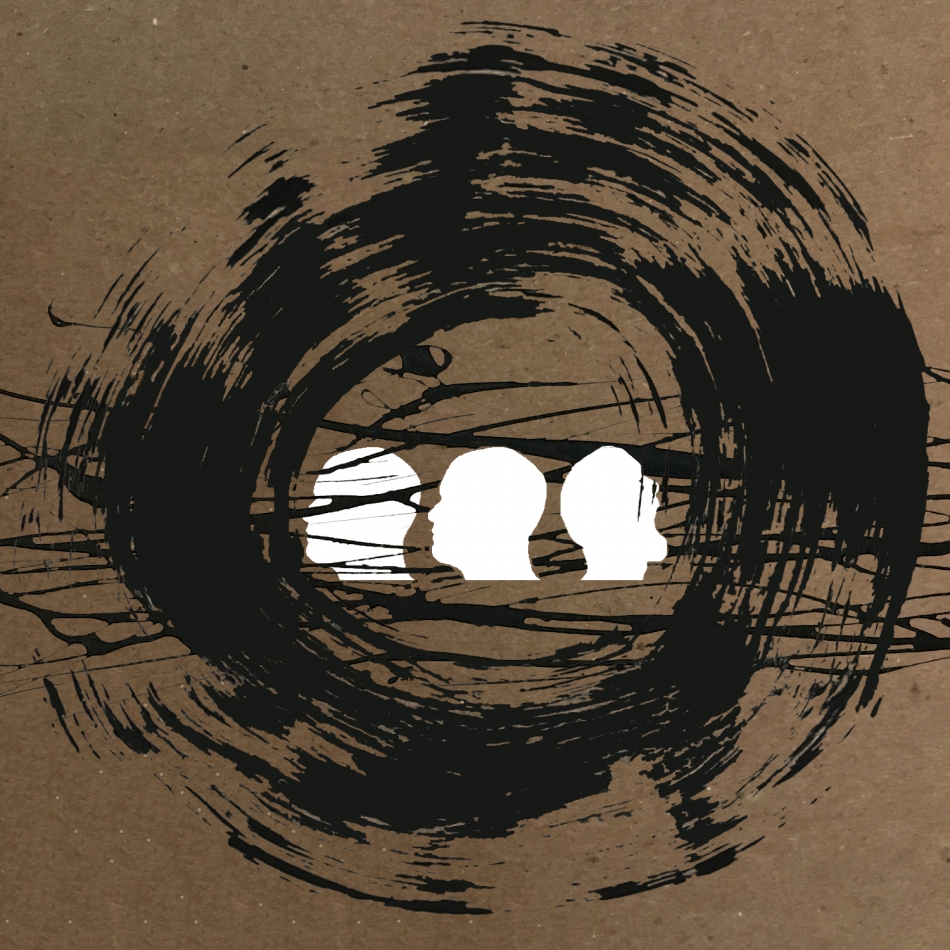 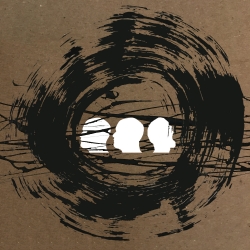 Beyond What is Real is a masterfully familiar yet fresh debut EP offering from Dan Briggs (BTBAM, Trioscapes) as Nightmare Scenario.

Solo projects are often most fascinating when they allude to how the person impacts their larger and more well-known ensemble(s). There are countless examples of this within the world of progressive rock/metal alone—Genesis’ Steve Hackett is easily among the chief ones—and with Nightmare Scenario’s Beyond What is Real, bassist Dan Briggs (Between the Buried and Me, Trioscapes) joins the list.  Although brief, the six-track EP is a captivatingly exploratory genre-melding journey that reveals both how capable Briggs is on his own and how essential he is to the unique personas of those bigger projects. If you’re a fan of his other outlets—and/or of mesmerizingly entangled and emotional spacy odysseys in general—you’ll want to check it out ASAP.

Briggs is on point when he classifies the sequence as “a balance of dense arrangements, free form avant garde, celestial blasts of analog synths, syncopated rhythms, cinematic soundscapes, improvisational and folk/bluegrass laments [sic].” It’s somewhat familiar territory for him—as is the EP’s story of “a character fighting and then coming to terms with his isolation on a distant planet”—yet it offers enough newness to stand out as well. Beyond that, it’s a wildly creative, invasive, and unified self-contained epic that also exposes the atmospheric and jazzy leanings that Briggs brings to BTBAM (compared to, say, the more electronic and industrial palette of bandmate Tommy Giles’ solo works).

Fittingly, the trip begins with “Arrival,” a short slice of ominous ambience comprised of wavering digital tones, forlorn horns, bellowing strings, and other classical timbres (thanks, in part, to some extra musicians). It’s a modest yet magnificent way to tastefully foreshadow feelings of wonderment, uncertainty, and desperation whilst indicating Briggs’ myriad influences. It melds effortlessly—via big band trumpets and cymbal taps, as well as more otherworldly frequencies—into “Darkness All Around.” Patient and sparse, it sets the scene well lyrically and vocally as well, with Briggs’ cryptic murmurs and harmonies capturing the cold detachment of his character’s situation. (There are even some elements that directly conjure parts of The Parallax II: Future Sequence and Automata II.) In general, it’s a calm yet frightening and adventurous sonic collage that certainly pulls you in.

As stellar as Beyond What is Real is so far, the next movement, “Gravity’s Pull,” is definitely the highlight of it all. Beginning with a synth bass line, withdrawn piano notes, irregular guitar lines, and seemingly DIY drumming, the menacing mellowness and interlocking majesty is kicked into high gear here. At the risk of being reductive and repetitious, it’s pretty close to what BTBAM would sound like without their metal tendencies. That said, it—like the whole collection—is also distinctive enough to be its own thing, and the fact that Briggs more or less created it all himself is fairly remarkable. There’s even some banjo thrown in for good measure.

The rest of the trek doesn’t disappoint, either. The first half of “Home Façade,” for example, has an arid essence due mostly to its periodic yet commanding Western percussion; midway through, however, that goes away in favor of mournful acoustic guitar arpeggios, vacillating keyboard themes, and more gravely narration. Afterward, the title track takes over with electronic splendor in the form of both punchy rhythms and various cosmic layers. Its base arrangement is seamlessly apropos, and it alternates just enough to warrant its duration before the minute-long “Departure” concludes the flight with a series of symphonically robotic notes that wouldn’t be out of place in a Stanley Kubrick film.

Beyond What is Real is a masterful debut outing from Briggs. Its deceptively simple cohesion, coupled with its chilling array of touching sentiments and ingeniously hallucinatory instrumentation, makes it feel like a fused twenty-one minute mission into the loneliest and most bizarre depths of the galaxy. It’s spellbinding from start to finish and it immediately demands repeated voyages ASAP. Fans of Briggs’ other work will undoubtedly adore it, and one can only hope that a follow-up LP is on the way at some point. If it is, we’re truly in for something special.