Do Nothing Till You Hear From Me 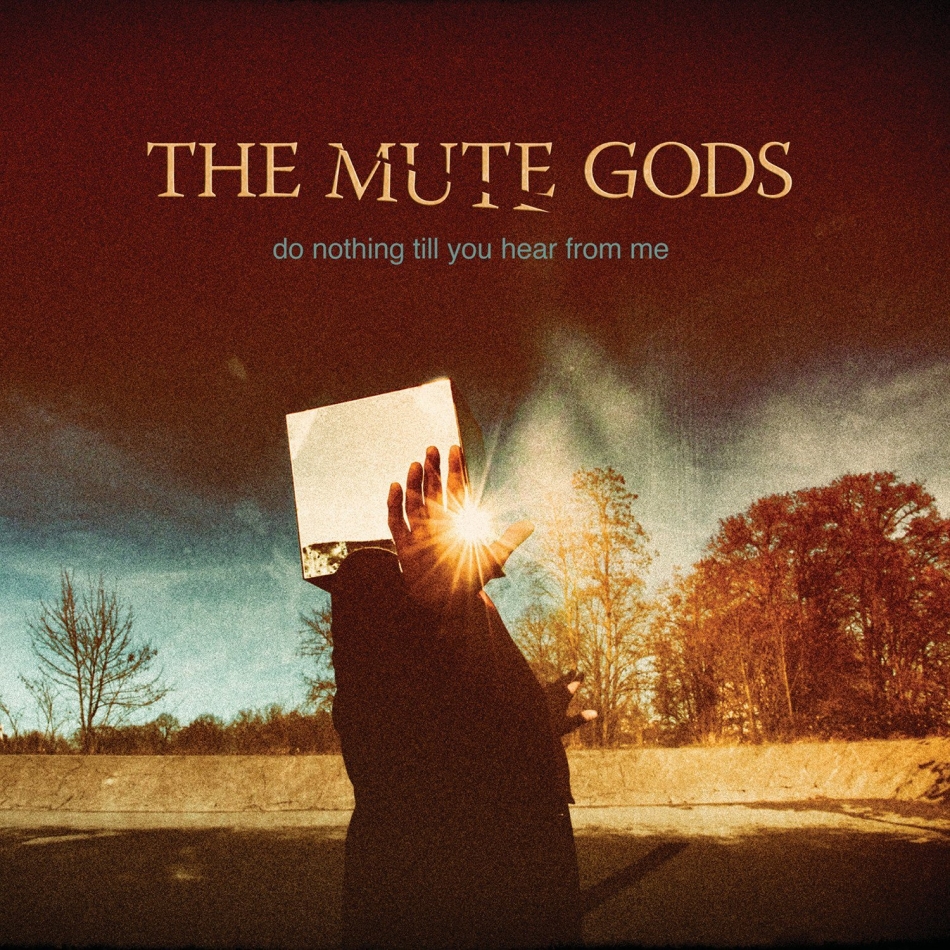 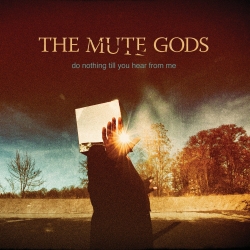 Beggs and company have created a masterful debut with ‘Do Nothing Till You Hear From Me.’

Supergroups are nothing new, especially within the confines of progressive rock. In fact, some of the genre’s most beloved bands, such as ELP, Transatlantic, UK, and The Tangent, are comprised of members from other adored acts. In the case of The Mute Gods, a trio of modern legends—bassist/vocalist Nick Beggs (Steven Wilson, Steve Hackett), drummer Marco Minnemann (Steven Wilson, The Aristocrats), and keyboardist Roger King (Steve Hackett)—have been working for several years to bring us an infectious yet intricate debut disc called Do Nothing Till You Hear From Me. Brimming with alluring melodies, silky textures, and commendable musicianship, the collection proves to be a superb introduction to one of the most promising new outfits in the field.

To be accurate, The Mute Gods is the brainchild of Beggs, who “conceived [it] . . . as an outlet for his writing during a period of extensive touring . . . the material was written and recorded in countless hotel rooms/back stage areas and dressing rooms around the world between 2013 and 2015.” Furthermore, he notes that the moniker is a response to how “we seem to be living in a time of heightened religious fundamentalism in which people deliver the wrath of God or speak out on his behalf . . . when did God appoint these dubious PR men? . . . the people in this world who should be listened to are often the ones who are silenced. The voice of reason seems strangely quiet in the face of so much media disinformation. So, there you have the setting for this record.”

As for the inclusion of King and Minnemann, it was an easy decision since they toured together so much. Beggs adds, “Roger’s strengths are my weaknesses . . . he has the ability to cast a steely eye of clarity over material and bring out the best in a song . . . [and] Marco is not only an amazing drummer, he is also a great guitarist, that’s why I gave him a free reign to play whatever he wanted on this record.” It’s also worth noting that Nick D'Virgilio and Gary O'Toole serve as guest drummers.

The full-length begins with one of its strongest entries, the title track. Following scattered transmission interference, spacey synths and restrained percussion give way to funky rhythms, biting guitar riffs, and rising melodies. In a nutshell, the track mixes the pop sensibilities Beggs demonstrated in his 80s new wave project, Kajagoogoo, with the futuristic soundscapes of groups like IQ and Amplifier. Its chorus is catchy yet simple, and its moments of tranquility provide a nice offset from the more hectic bursts. All in all, it merges progressive rock inclinations with radio-friendly accessibility, making it a fine way to start.

Later on, “Nightschool for Idiots” is gentler and more remorseful, surrounding its mellow vibes with bittersweet sentiments. It’s relatively straightforward, yet its textures are still luscious and engrossing. Perhaps the most notable element of the piece (and the entire album, for that matter) is how strong of a singer Beggs is. His voice is soft and high, yet charismatic and vibrant. In contrast, “Feed the Troll” (“a dedication to all those who have too much time on their hands”) is much more sinister and dynamic, as it contrasts soaring guitar lines with forceful electric piano chords and devilishly distorted tones. Interestingly, the last component also makes “Your Dark Ideas” stand out as one of the most gripping moments on Do Nothing Till You Hear From Me. It’s the sonic equivalent of a hellish carnival, and its colorful yet antagonist quirkiness and fiery momentum is evocative of classic Flower Kings material.

“In the Crosshairs” is relatively short, but it’s also among the most “prog” songs here, as its bursting with multilayered counterpoints and alternating rhythms. “Strange Relationship” comes next and is quite dreamy and tranquil, with a few touches of classic Camel and Genesis thrown in. Its acoustic guitar arpeggios, keyboard patterns, and choral foundations are especially charming.  Next, “Swimming Horses” (“a warning about the passing of time and the rising of tides”) contains the record’s most intriguing instrumental passages, as well as some rich piano playing that gives a sense of warmth to the arrangement.

Do Nothing Till You Hear From Me concludes with “Father Daughter,” an emotional gem whose sparsity and subtle inclusion of electronic and industrial techniques (as well as usage of female vocals) makes it feel unique amongst its siblings. As the title suggests, it’s basically a fateful and affective conversation between a father and daughter, and its features fuse to create a chilling yet beautiful and ethereal aural journey that stays with you long after the LP ends.

Beggs and company have created a masterful debut with Do Nothing Till You Hear From Me. Sure, it’s a bit reminiscent of other groups in certain spots, but there’s also more than enough originality, purpose, and quality here to allow The Mute Gods to achieve its own distinction.  Most of all, it’s an exceptional example of how Beggs is just as qualified to be the visionary of a project as he is to be a quintessential supporting player. Both his writing and singing is quite impressive, and he’s picked fantastic musicians to help bring it all to life. Ultimately, The Mute Gods deserves to be a premier force going forward, and its sophomore effort can’t come soon enough.