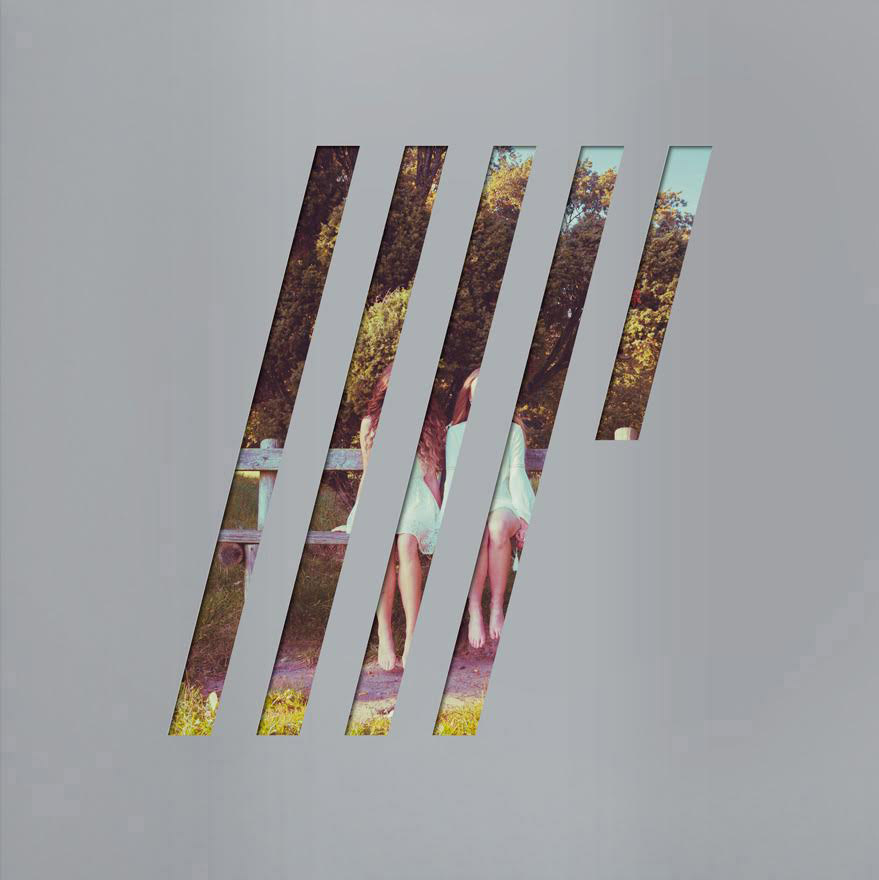 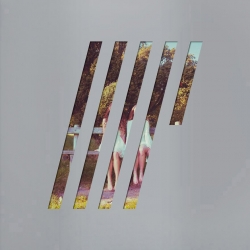 ‘4 ½’ accomplishes exactly what it’s meant to: offer fans a few previously unheard gems to satisfy them while Wilson and company work on the proper follow-up to ‘Hand. Cannot. Erase.’

In addition to being among the most sundry, striving, and steady musicians of his generation, English singer/songwriter/multi-instrumentalist Steven Wilson is also one of the most prolific. Throughout his career (which, in addition to stellar solo productivity, has included brilliant work with Porcupine Tree, Blackfield, and no-man, among others), Wilson has released a new project (or several) just about every year; in fact, 2015 saw the release of both Hand. Cannot. Erase. (his fourth solo effort) and Transience (a collection of tracks recorded been 2003 and 2015 that serve as a “personally curated introduction to the more accessible side of Steven Wilson's monumental solo output”). Without a doubt, his creativity and work ethic is impressive, to say the least.

Perhaps it’s not surprising, then, that 2016 has just started and Wilson is already putting out his next offering, 4 ½. Meant as a sort of bridge between H.C.E. and his proper fifth full-length (which is no doubt already underway), the album contains just six tracks: four of them come from the recording sessions of H.C.E.; one was made during the sessions for his third album, 2013’s The Raven that Refused to Sing; and one is a new version of Porcupine Tree’s “Don’t Hate Me” (from 1998’s Stupid Dream), reimagined as a duet between Wilson and Ninet Tayeb (who sang on H.C.E.). With its relatively short runtime (just under forty minutes) and modest track listing, the sequence is exactly what fans should expect: a familiar yet engrossing and masterful sampler to tide them over until his fifth solo outing. Although it contains few surprises (obviously, it sounds like Raven and H.C.E.), it nevertheless exudes Wilson’s virtually unmatched ability to fuse top notch songwriting with intricate instrumentation and timbres that feel simultaneously vintage and vibrant.

Just as he did with Raven and H.C.E., Wilson begins with a lengthy fusion of catchy melodies and extended instrumental madness; in this case, it’s “My Book of Regrets.” A sharp electric guitar chord progression provides the foundation for poppy verse and chorus melodies, and as usual Wilson’s voice provides an appropriately angelic sense of conviction and delicacy. Of course, the rest of the band provides perfect accompaniment during these straightforward moments, ensuring that they include standout flourishes throughout without ever demanding the spotlight. Naturally, the jam sections explode into a jazzy prog showpieces, complete with lovely textures, incredible guitar playing, and frantic rhythms.  In a way, “My Book of Regrets” is like a fusion of “Luminol” and “Time Flies,” so while there’s honestly nothing here that devotees haven’t heard before, it’s still quite enjoyable and striking.

The next few songs are shorter and more direct. “Year of the Plague” is atmospheric and touching, with strings, mournful acoustic guitar arpeggios, and other bits of affective ambience painting a gorgeous yet slightly ghostly aural portrait. Afterward, “Happiness III” is a solid rocker with a gripping chorus, lovely vocal harmonies, and plenty of alluring timbres. It’s a dense yet accessible piece that, while packed with wonderful communal playing, prioritizes songwriting over technicality. In contrast to the chilling elegance of “Year of the Plague,” “Sunday Rain Sets In” is more organic, dynamic, and warm, with light piano work, flutes, and restrained percussion balancing the occasional jazz fusion freakouts well.  Rhythmically, “Vermillioncore” is a standout piece, as the bass and drums lead the charge with ominous playfulness as other instruments clash over spacey textures. Like “My Books of Regrets,” it evokes “Luminol” (as well as “Tinto Brass” a bit).

As for the new version of “Don’t Hate Me,” it’s not sufficiently different from the Porcupine Tree take, but its minor deviations are enough to make it a worthwhile alternate experience. Wilson sounds very similar to how he did on the original recording, which is a bit surprising since his first sang it nearly twenty years ago. Expectedly, Tayeb does a fantastic job too, taking control of the chorus with colorful urgency. Musically, there’s a touch more vigor and flair in general; for instance, keyboardist Adam Holzman provides a fantastic solo before Theo Travis reprises his iconic saxophone contribution. All in all, it’s an interesting new take on a classic Porcupine Tree track.

4 ½ accomplishes exactly what it’s meant to: offer fans a few previously unheard gems to satisfy them while Wilson and company work on the proper follow-up to Hand. Cannot. Erase. It’s difficult to fault the collection for its main issue (familiarity) because it acknowledges what it is; in other words, you can’t blame a collection of leftovers from a specific artistic chapter for sounding like a collection of leftovers from a specific artistic chapter. In the end, nothing here bests what was released on H.C.E. and Raven, but these pieces are still essential for fans of his work, as they offer more examples of why he’s in a class all his own.

Do Nothing Till You Hear From Me