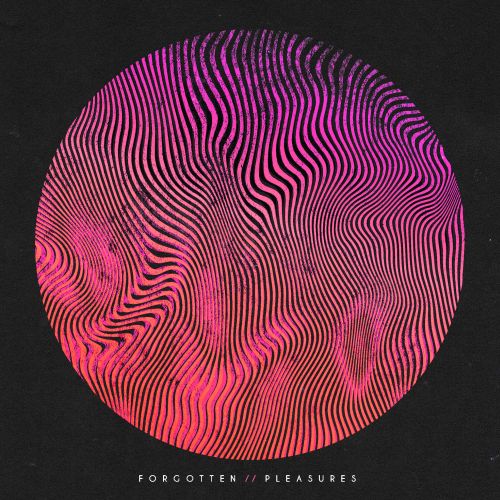 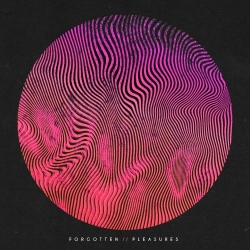 Whip-smart UK pop/rock/electronic upstart Findlay’s recent wild hybrid album is one to crank up to the max.

“Forgotten Pleasures is the cream of all the songs I've written in the last few years documenting my life. I wanted to make a record that connects with anyone else who's experienced what it's like to be young, fucked up, in love, out of love and demanding to make sense of a world that doesn't always make sense.” - Findlay

On the high-energy opening number “Electric Bones”, London-located music artist Natalie Findlay sings with sharp and scrappy brio that she’s, “…just a girl with a microphone.”, but she puts that platform to (a)rousing use on her debut album, Forgotten Pleasures, which came out in early March via New York-based independent label The End Records.

Findley is a whip-smart electronic/rock/pop upstart who should be upsetting the top of the pop(ular) charts applecart.  She shows ‘em who’s boss on Forgotten Pleasures, smashing the competition into applesauce, at least in this reviewer’s view.  Her highly charged, and polished, combo of rock, pop, and electro with hip-hop, funk, blues, and punk touches is fueled by infectious rhythms, rhymes, short-phrase lyrics, and a sing-song vocal delivery with enough earworms to make the brain and body squirm – with excited delight.

Findlay unleashes smoldering to combustible, sleekly roughed-up pop/rock, coming at several numbers with a brazen, sexually-driven swagger, laying it on the line at times vocally and lyrically, not afraid to admit to her intense and reckless appetites.

Vocally, Findley is like a wild hybrid of a brightly peppy Katy Perry, an ardently dramatic Florence Welch, a vulnerably reflective Chan Marshall, a soulfully mournful Adele, and a bluntly raw Polly Jean Harvey.  She’s on fire, lit with a restless hunger, sporadically devouring the sonic scenery with her fervently flushed vocal rush.  Findlay reveals her inner desires for all to see (Well, hear…), from the urgently wired sexual confessionals “Electric Bones”, “Greasy Love”, and “Off & On” to her wanton carnal wallowing on “Forgotten Pleasures” and the passionate Florence + The Machine-like rave-up of “Monomania (Nobody Loves You Like I Do)”.

While a portion of the album is devoted to sexual hijinks, Findley also finds herself in a bit of a sticky wicket (You know, a prickly thicket, a hinky pickle…) regarding tricky relationship kinks.  The flowing sheen of kiss-off “Waste My Time” and stirring “We Are Never the Last” belong in the Top 40 pantheon, while piano and vocals-based “Stuck in Your Shadow” channels both Bjork and Sia to hypnotic effect.

Make no bones about it – Findlay is jonesin’ for the ultimate high, be it via sex, drugs, love, and/or rock/pop ‘n’ roll.  She goes on a bender with Forgotten Pleasures and scores big with an electrifying and mesmerizing debut album.