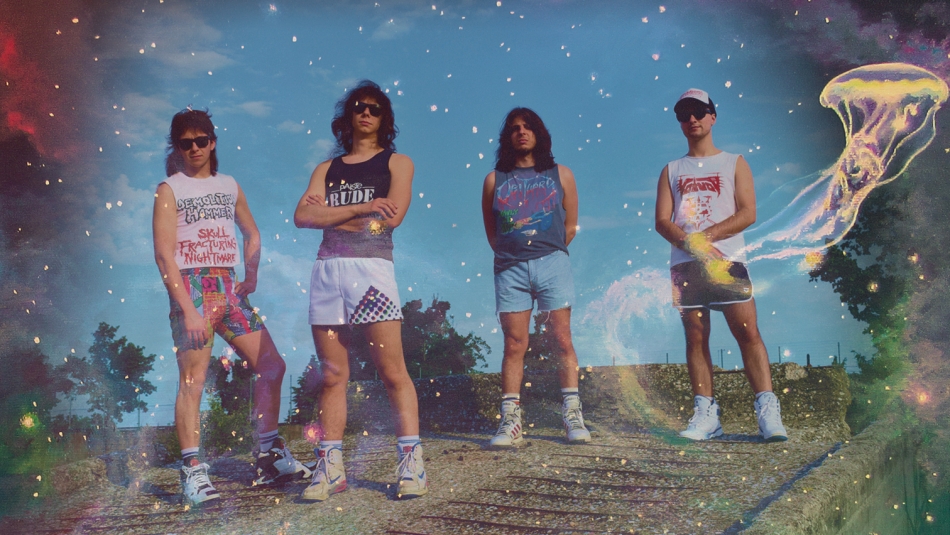 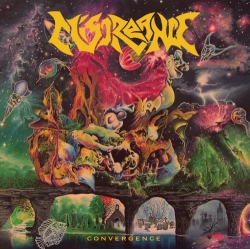 "Convergence" by Miscreance
Reviewed by Damon

The influences are classic, but new life runs through these veins

Forty-two seconds into the second song, “Fall Apart,” a studded few moments of rapid double-bass drumming carry a ready-fire riff. Ten seconds later, the riff changes, and the throat opens up, roaring verbal warfare. And at 3 minutes the mood falls into the young dawn with a guitar solo rising in gorgeous tone.

“My Internment” opens with a staircase-climbing dual-guitar riff over a hokey and fun deep voice-over, but from atop the stairs come some of the album’s best vocals—raw, animalistic—enough to terrorize the neighborhood. And at 3 minutes, Miscreance finally finds a riff that can move you, and the band plays out the song.

The young Italians' white-high-top metal recalls genre pioneers Death. Miscreance also cites Atheist and Sadus as influences. But this young band is fresh. The only issue with Convergence is that, over and again on the album, the fun stops as quickly as it starts, and at times it seems no riff is too small.

The band issued a demo called From Awareness to Creation in 2018 and put three tracks on a split with Australia’s Vile Creation last November. Convergence was released September 19, 2022, in three formats via Unspeakable Axe Records, Danex Records, and Desert Wastelands Productions. The band plans to tour Europe with Chilean band Ripper in 2023. 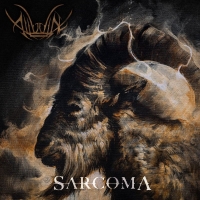 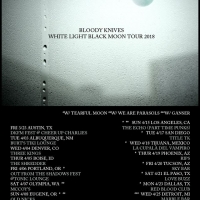 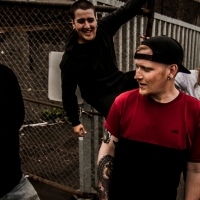