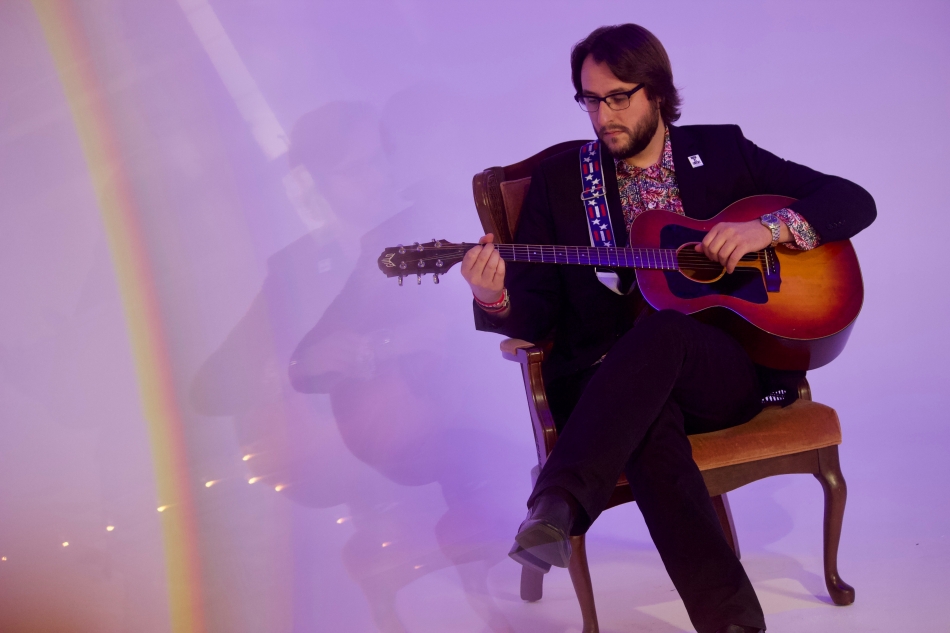 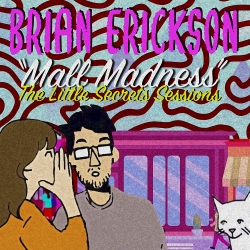 Brian Erickson, frontman of Asbury Park band The Extensions shows off his Indie Folk side with a collection and companion piece to his debut solo record.

Despite having been in our lives since 2009, Brian Erickson waited until 2020 to finally release a proper solo LP. But when it finally happened in the form of the 10-track Little Secrets, it was met with near-universal acclaim, proving once-and-for-all that while Erickson had done the bulk of his work within a pair of collaborative projects (The Paper Jets from 2008-2018, The Extensions from 2018-now), he could also bring the goods by himself.

Enter “Mall Madness,” an absolute vibe of a new video produced in collaboration with 10PRL productions. While it arrives two years after its host album was issued, it stands at the forefront of its namesake collection: Mall Madness: The Complete Little Secrets Sessions, turning what was originally one of the shorter late-album tracks into a full-blown feature.

The video was made in collaboration with 10PRL Productions and directed by David Allen and produced by Kira Sanchez and April Centrone. It was shot at 10PRL studios, Deep Cut Gardens, and Erickson’s home near Asbury Park, NJ and seeks to juxtapose the wide-openness of the Gardens with the Covid-induced claustrophobia that inspired the initial album’s creation in the first place.

Mall Madness: The Complete Little Secrets Sessions, the audio portion of this release, consists of 25 tracks; the original Little Secrets album in both acoustic and instrumental renderings, as well as a handful of unfinished session tracks, early versions, and unissued recordings. While the alternate versions of the original album reveal new flourishes, the most intriguing part of this new collection might be the four entirely new tracks toward the end, as they both double down on Erickson’s proficiency as a mood-setter while also hinting at a few different roads-not-traveled.

When taken all together, Mall Madness: The Complete Little Secrets Sessions and its accompanying video close the book on a brief but remarkably fruitful era of Brian Erickson’s continuing journey, leaving no doubt that whether he’s working by himself or with others, he is one of the New Jersey scene’s finest, and most interesting artists.