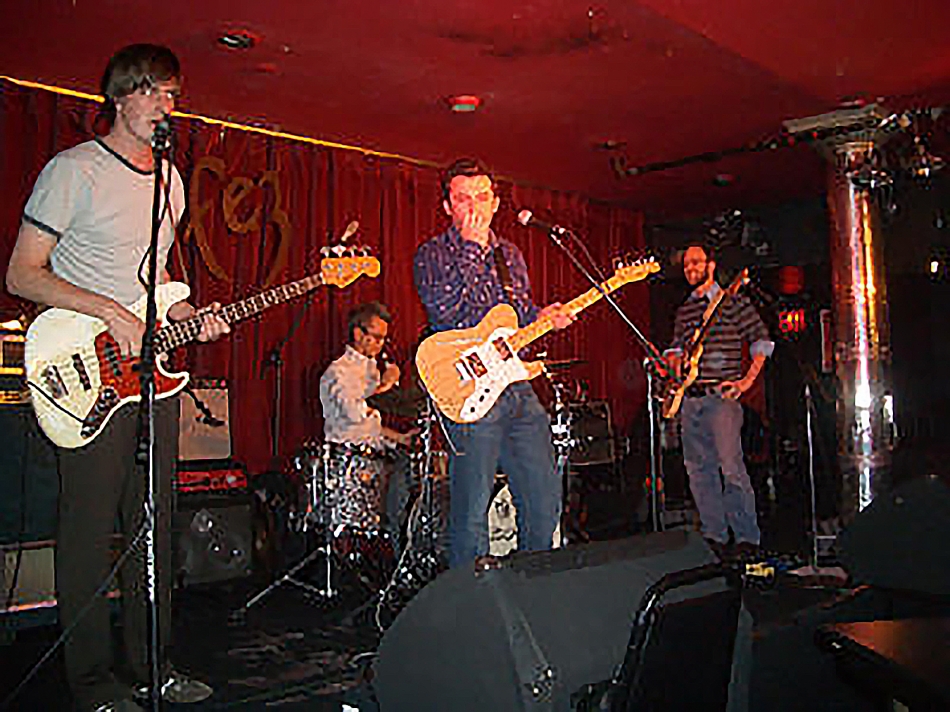 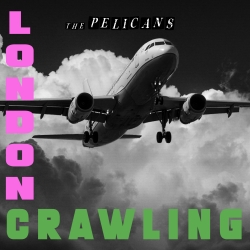 the Pelicans were a Power Pop band from NYC in the early 2000’s who recently released their full discography of indie rock gems!

The Pelicans were an indie rock band founded by singer-songwriter Ari Vais and three good friends (Blain Kennedy [bass/guitar], Joe Rosenthal [guitar/bass] and Art Tavee [drums]) in the early 2000s in New York. The band culled together their full discography recently to produce 'London Crawling' an LP made up of all of the bands existing material. Vais would go on to form the band The Campbell Apartment which definitely borrowed from that foundations built with the Pelicans. The band had somewhat just missed the digital era but are making up for lost time now. Along with a stupendous LP the band also unearthed some long lost videos.

In support of their second release, the EP “Dangerous Love,” they released a video for the single “Summer Jingle” in 2005. As a huge Beatles fan, Ari wanted to stage the video on the rooftop of his apartment in Williamsburg, Brooklyn, as a nod to the Fab Four’s classic Apple Records rooftop show. Joe was taking film courses at the School of Visual Arts and threw his hat in the ring as director. It so happened that Ari’s good friends Dylan Kidd and Adam “Tex” Davis were filmmakers very much on the rise at the time (Kidd had recently scooped up an array of global awards with his debut “Roger Dodger,” and Davis was about to release his feature film “Just Friends” starring Ryan Reynolds and Amy Smart.) The two kindly agreed to handle cinematography. The film was shot on Super 8 using low-quality vintage cameras, lending it a grainy, low-fidelity character. Adding to the short’s pedigree, Joe was assisted in editing by award-winning documentary filmmaker and editor Michael Schiller. The video is once again available in support of the 2022 re-release of the bands material.