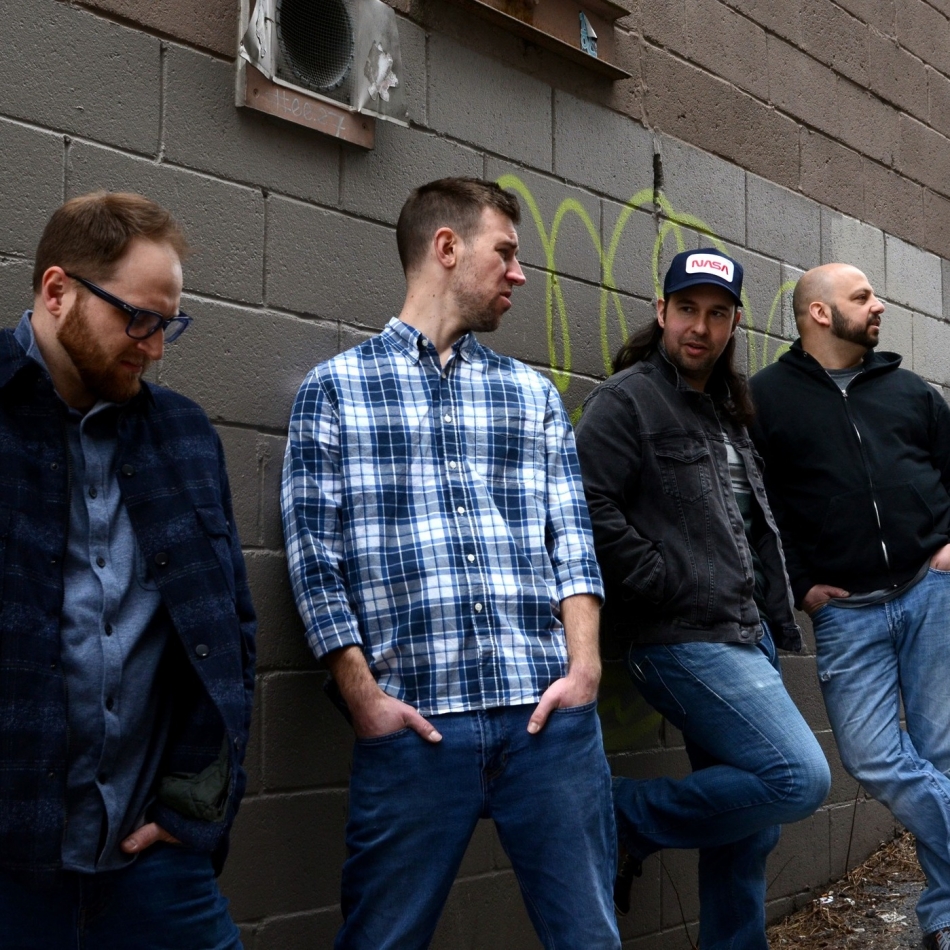 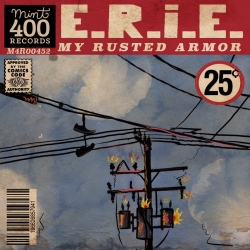 NY state band E.R.I.E. have deep roots in the indie scene from their early years on the Deep Elm label with The Cast Before The Break and now to a more mature brand of Indie Rock they are a band to be reckoned with.

When E.R.I.E. signed with Mint 400 Records back in 2020, it was with a record that was written and recorded solely by one person. You can find the band's origin story anywhere they have an internet presence, but the cliff notes version is that lead-songwriter TJ Foster was unexpectedly admitted to the hospital in the middle of the night after his heart stopped temporarily. It was during three, long and lonely days in the hospital bed that he began to brainstorm what has since become a full-fledged, powerhouse quartet.

The songs on their debut are very much apropos of the situation Foster found himself in. Themes of mortality, mental illness and seizing life are present throughout. Two years later, the band's newest single 'My Rusted Armor' makes it clear that these themes are still very top of mind. Rightfully so.

"This was actually the first song we wrote together as a four-piece," singer TJ Foster recalls. "It's from all the way back in the early days of the pandemic, and we've finally gotten round to tracking it. It's sort of look in the rearview at all the things I went through before forming this band, and how little I've followed through on my own promises of self-care in the days since. It's sort of me slapping myself in the face, repeatedly."

'My Rusted Armor' is as relatable as it is infectious, with the chorus of '' sure to be stuck in your head by the time the final note fades out.