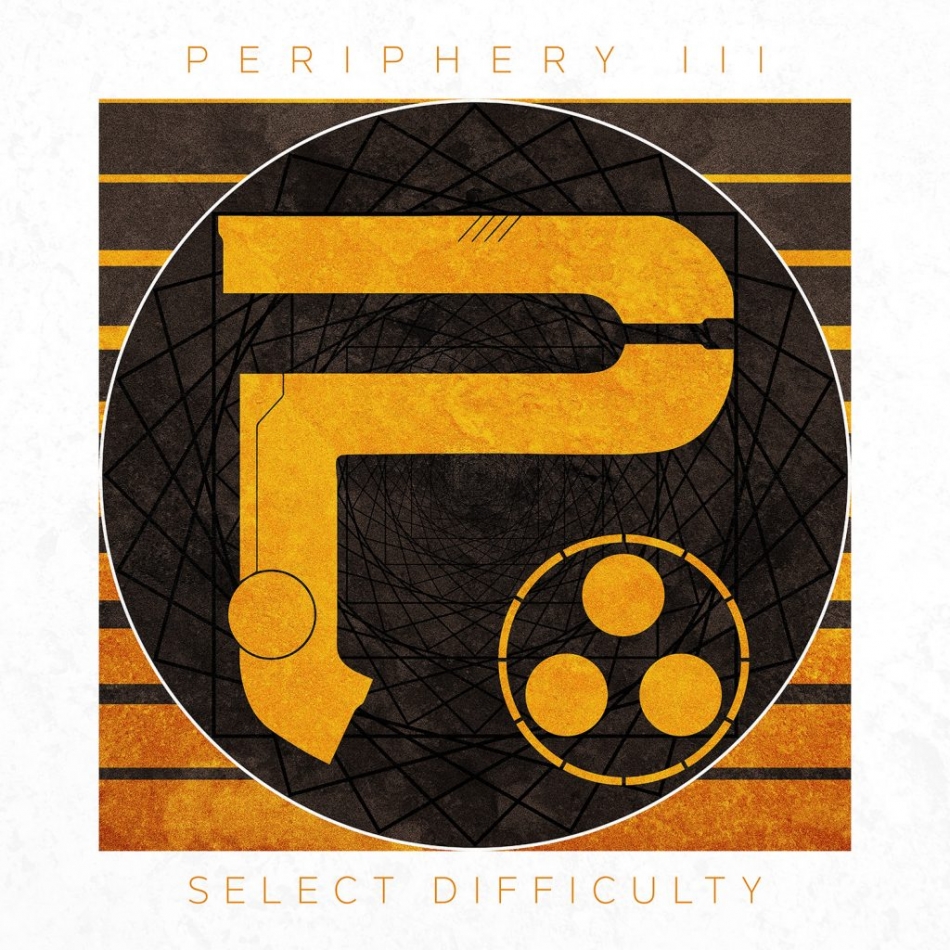 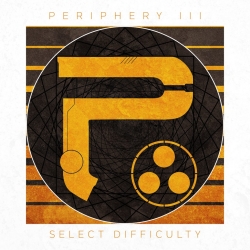 Despite it not being quite as sprawling as its predecessor, Periphery III: Select Difficulty is undoubtedly a worthy follow-up, if not a superior one.

Washington, D.C. outfit Periphery has been a favorite amongst progressive metal enthusiasts since releasing its eponymous debut in 2010. True, it took the sextet five years to put out an official album, but they’ve proven quite prolific since then, as Periphery II: This Time It’s Personal arrived in 2012 and was followed by last year’s Juggernaut double feature—Alpha and Omega—which launched them into even more mainstream acclaim and attention. It’s not difficult to hear why, either, as Periphery more or less mixes the tranquil cascades of TesseracT, the astounding intricacy of BTBAM, and—hear me out!—the biting ferocity of Linkin Park into a dynamic, sophisticated beast whose unpredictable temperaments are consistently captivating.

Surprisingly (considering that Juggernaut is only eighteen months old), the group just returned with Periphery III: Select Difficulty (why it’s not called IV or V—depending on if you view its immediate precursor as one or two LPs—is anyone’s guess). The record sees the band scale back to a single-disc venture, and although it’s not as ambitious as its predecessor scope-wise, its arrangements and sense of variety are arguably even more striving and commendable. It’s a triumphant return that not only deserves its place alongside its forerunners, but also ranks amid the best metal albums of 2016.

Initial duo “The Price is Wrong” and “Motormouth” are as brutal as they come. The former assaults via blistering beats and scratchy screams, both of which complement Periphery’s strongest feature: dizzying djent guitar ferocity that moves abundantly around enthralling rhythms. Near the end, lead vocalist Spencer Sotelo issues ominous, echoed decrees to add a bit more personality to the endeavor. The latter piece follows a similar no-holds-barred approach to reach a hellish density akin to Devin Townsend’s Deconstruction. (There’s an enjoyable soaring melody near the end as well.) Truthfully, though, the two songs sound a bit too similar, so Periphery III begins a bit one-note; however, Periphery remedies that afterward.

With its consistent emphasis on dramatic strings and light/dark changes, “Marigold” is remarkably multifaceted and memorable. The initial classical flourish is soon mimicked by razor-sharp guitar riffs before Sotelo belts out one of his catchiest choruses yet (“Death is coming ‘round like a hurricane swirling / We’re on the clock and the needle is turning”), complete with his signature falsetto mirroring. Halfway through, the orchestration returns with even more apocalyptic undertones, and, following some more aggressiveness, the concluding couple minutes’ staticky ambience evokes the chilling subtly of Agalloch.

“The Way the News Goes . . .” is more welcoming and radio-friendly overall, with emotive harmonies and tight patterns throughout, while “Habitual Line-Stepper” counters its vicious majority with a serene and rich middle portion that combines more strings with hypnotic syncopation, dreamy textures, and touching singing. It’s another stellar example of how complex and adventurous Periphery can be. It’s also followed by the most overtly accessible track on Periphery III, “Flatline.” Aside from its absorbing narrative, the song’s midpoint transformation into peaceful sorrow is outstanding; celestial atmospheres coat Sotelo’s calming message—“Sleep now and carry on into the black of the night / Sleep now and you'll be on your way / There's another one moving on from the flatline / Flatline”—which, aside from achieving the aforementioned TesseracT-level of catharsis, is the closest the band comes to matching the unrelenting catchiness of Juggernaut: Alpha’s title track on this effort.

The remainder of the full-length is quite strong, too.  “Absolomb” is steered by a delightfully crunchy bass line, more mesmerizing guitar puzzles (and a killer solo), and best of all, the most impactful use of strings thus far. Next, “Catch Fire” proves quite welcoming with its hopeful harmonies and gentle, spacey passages; fortunately, the same can be said for finale “Lune,” whose poignant lyricism (“I am wrapped within the warmth of your touch / There's never a moment that I let slip by in your eyes / Are we growing old day and day? / Am I melting in the rays of this love? / Never ever gonna let you go”), spiraling melodies, elaborate production, choral chants, and classical tinges evoke the epic, ill-fated romanticism of a Coheed and Cambria closer. It’s a truly powerful ending that showcases how much heart can be beneath Periphery’s often hectic surface.

Despite it not being quite as sprawling as its predecessor, Periphery III: Select Difficulty is undoubtedly a worthy follow-up, if not a superior one. Although it’s easy to draw comparisons between the sextet and their genre siblings (as I have), there’s surely something special about their recipe that makes them stand apart from the pack. Be it the seamless yet substantial tonal shifts, the intriguing melodic layers, or the infusion of orchestral elegance, Periphery continues to fine tune its formula with every release. This one, in particular, is masterful in every way.