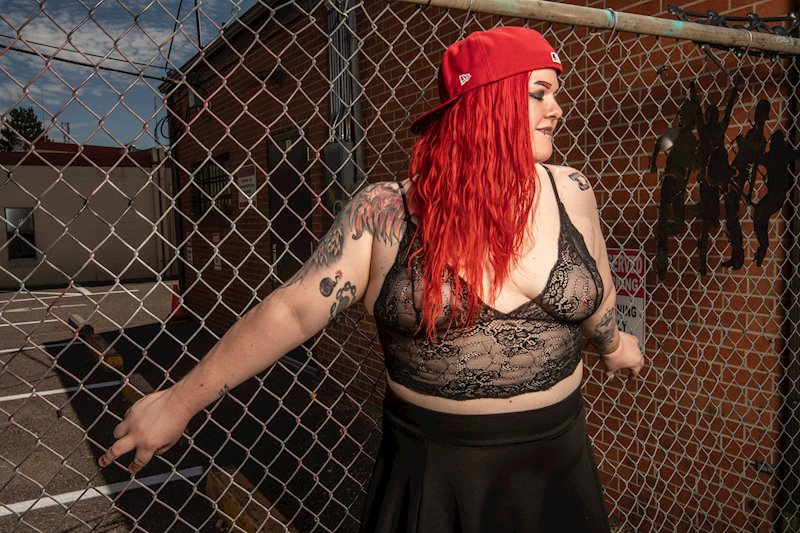 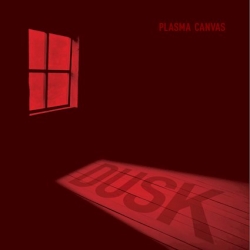 As Plasma Canvas release their new single “Election Year Relapse”, they use punk rock exactly how it should be used, to voice political discontent.

Adrienne Rae Ash front woman of Plasma Canvas is getting ready to unleash the bands newest record ‘Dusk’ but before that happens they are getting one more single out to the world. “Election Year Relapse”, a song that plainly states everyone of a certain ages frustration with politics in this new century. However the band does it with a gruff mix punk and rock n roll. Here’s what Ash had to say about the newest single ahead of it’s January 20th release date:

"Election Year Relapse is that warm, numb place between boredom, frustration, hopelessness and the coping mechanisms we develop to deal with the loss of our spark. Combine that with the cynicism of being a marginalized person who's constantly told to vote a certain way, while everything stays the same: the pile of depression dishes, the dirty laundry cluttering the floor, the past-due bills looming overhead, and being hated by legions of people just for existing. What's the point? I've heard it all before."

The refreshing thing about Plasma Canvas is the genuine quality as Ash expresses she’s just a white trash kid from a trailer park in Missouri but the band also will let you know they have been watching other bands do this style of music for a long time and they do think they do it better. We here at Rebel Noise happen to agree. Punk rock should have substance and not just be about the ability to label yourself as “punk” to sell records or get on certain types of shows. Punk rock like many other forms of music is a lifestyle and if you want to be good at it, you gotta live it. Ash also expressed the catharsis found in creating these anthemic scorchers and that’s what you want in your punk rock! SideoneDummy, a label famous for seeing the talent in bands like The Gaslight Anthem to Gogol Bordello see this release as something you should be paying attention to, so pay attention.

The overall album ranges from mostly political hot topics from elections to abortion but with existential themes thrown in throughout. The full album is coming soon but in the meantime enjoy the newest single “Election Year Relapse” tomorrow when it drops, as it’s in line with bands like Rise Against, Against Me! and will leave you nostalgic for the harder edged  darkly tinged political punk rock of the last few decades. For today you can see the bands official video for "Blistered World" also off the upcoming 'Dusk' album which drops February 17th.