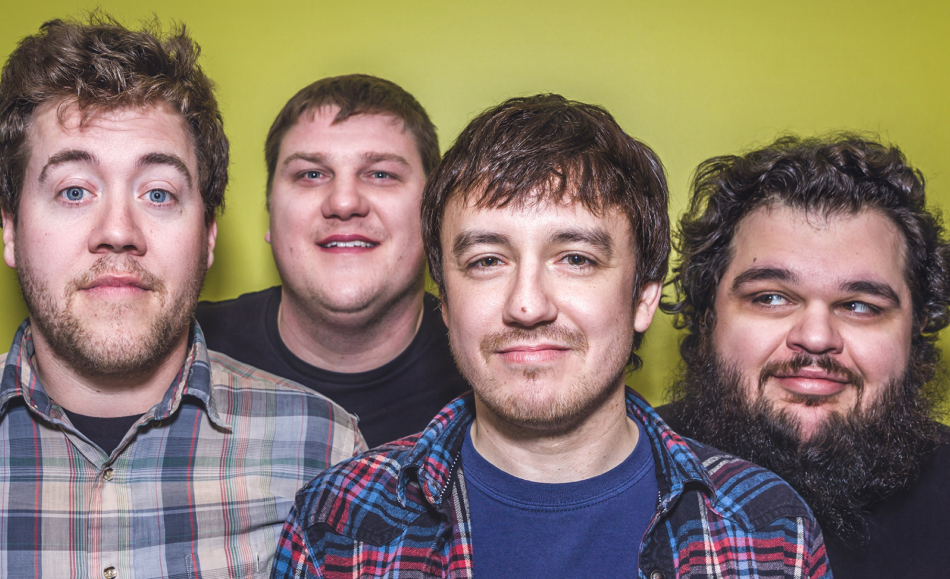 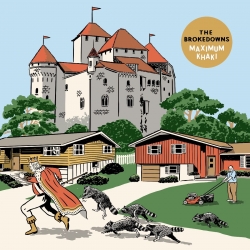 The Brokedowns
Reviewed by Sam Lowry

I think The Brokedowns are trying to win the Guiness world's record for the most under 2 minute songs jammed onto one release. The Brokedowns take a bit of NOFX & the Fat Wreck Sound and mix it up with bands like Dillinger Four and Hot Snakes. I’m not sure if this band is connected to The Meatmen, 90’s punk rock band on Touch & Go as well as Go Kart, but they sure got a similar thing going on from the short songs to the overall aesthetic. If you loved that band then this is going to be one of your new favorites.

Each song is a burst of old school punk rock that you could swear you’ve already heard back in 1992. This has such a Chicago classic punk feel and if you enjoy Meat Wave or The Reaganomics then you will enjoy Joe Gac’s production on this because it really completes the feel the band is going for.

The band teeters the edge between punk and hardcore in a similar way to bands like Rise Against but most of the song lyrics never get too heavy. The band likes to keep it light without making big political statements but instead keep it more general like on “The Olds Are Not Alright”. With lines like “The fucking kids today…” and “I’m starting to feel that way too” alludes to a band that obviously still believes that what makes any band good is just getting a group of guys together in a room with real instruments and creating chaos.

Maximum Khaki is the band's sixth full-length and their fourth album for Red Scare Industries and with a 14 track album that clocks in at under 30 minutes it’s clear to say the band isn’t losing any steam or enthusiasm for the music they write. The band shreds at moments like Minor Threat meets Ape Fight, particularly on the album closer “Khaki Majesty”. All in all a fun ride. To celebrate the new album, they are playing a Record Release Show on Saturday, January 28 at Burlington Bar in Chicago, IL. with Chinese Telephones, Dangerous Chairs, and Permanent Residue.