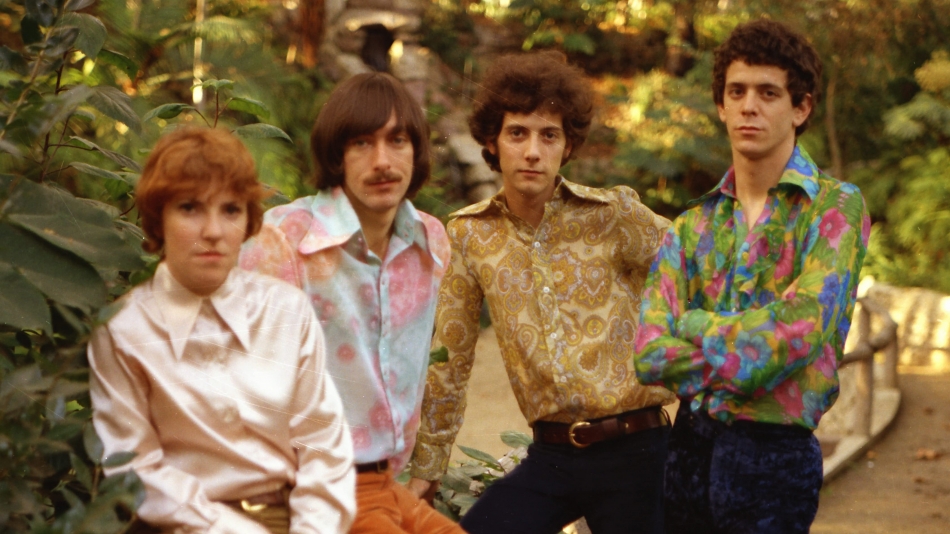 Unlike most bands that you encounter during your formative years, The Velvet Underground defies the expectation of discovery through mainstream media coverage and instead sneaks up on your psyche. With an introduction by director Richard Linklater at Austin Film Society last week, aural and visual glimpses of the experimental rock ‘n’ roll act in Todd Haynes' documentary The Velvet Underground come brusquely amidst the bustling mid-60’s New York City art scene. Haynes’ previous work grapples with themes of queer identity and sexual exploration within music in titles like Velvet Goldmine and Superstar: The Karen Carpenter Story, allowing him the perfect opportunity to encompass a sonic enigma like The Velvet Underground onto the big screen.

Intersecting intimate footage by the Velvet’s manager Andy Warhol alongside split screen audio interviews with members Lou Reed and John Cale provides Haynes the freedom to embrace multiple artistic realms within the same space, often resulting in an engaging yet abrasive sensory overload. Rather than venturing down the beaten chronological path of music documentaries, The Velvet Underground guides us through the textural context of the band’s fruition and demise.

Merging the chaotic and technical personalities of both Reed and Cale stood as the driving force behind the act before including additional members drummer Moe Tucker, guitarist Sterling Morrison and singer Nico into the mix. The documentary also features intimate conversations from “the godfather of American avant garde cinema”, Jonas Mekas, photographer Stephen Shore, and enthusiastic storytelling from the outlandish Modern Lovers’ Jonathan Richman, who attended dozens of the Velvets’ live shows as a teenager. Tucker extends nuance into the detailing of her early experiences with the band as well as her pregnancy and ultimately leaving prior to 1970’s album Loaded. The band’s third surviving member, Doug Yule, declined to participate in the documentary, hence the lack of screen time dedicated to the Velvet Underground after Cale’s departure.

Void of the usual concert and footage of the band’s live production, Haynes maintains a veil of mystery with The Velvet Underground and instead utilizes still photography (including scenes from Warhol’s Exploding Plastic Inevitable) with performance artists, strobe lights and projections to generate a near palpable vision featuring many of the Factory’s regular attendees.

The inevitable downfall of the Velvets arguably falls on the shoulders of Reed. Broadly recognized for his tumultuous and irritable persona, Reed fired both Warhol from management and Cale from the band, yet very few archival interviews are included to pose his perspective after the band’s initial fragmentation. Asserting the Velvets in a more ‘pop’ direction ultimately disintegrated with Reed taking on his solo career until his death in 2013. Haynes documentary isn’t a means to provide undemanding answers; instead he carefully crafts layer upon layer of an intricate and oftentimes impenetrable musical force, allowing plentiful exploration in his work for fans and newcomers of The Velvet Underground alike.

Fantastic Fest 2021: Alone With You Review