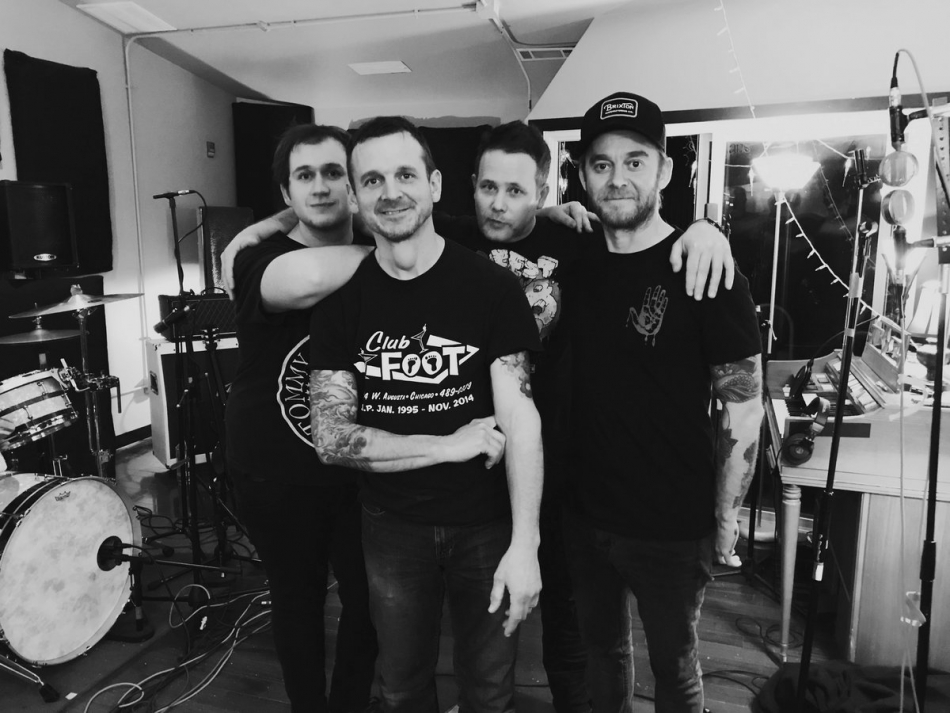 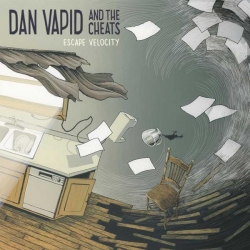 Album Review
Dan Vapid and the Cheats
Reviewed by KeithRosson

While it’s probably inevitable that Vapid gets saddled with comparisons to his previous bands - most notably as a long-standing guitarist in Screeching Weasel - this is his fourth album with the Cheats and they’ve clearly long been their own beast entirely. Spanning thirteen songs, Escape Velocity has a general formula (pop punk, huge guitars, decent background melodies, pretty much every song firmly in the 2:45 range, give or take a pair of tunes) and sticks within the confines of the genre pretty stringently. Vapid sounds a lot like Billie Joe Armstrong here, without the subtextual snottiness. Like I said, it’s a great-sounding recording, and the songwriting itself is perfectly suitable, but it feels a little toothless to this listener. Like so much emphasis was placed on the songwriting that some of the frustrations - it’s purportedly a response to the “trials and tribulations” of the pandemic - were sanded out in sacrifice to a smooth-sounding record. Pleasant to listen to, but not particularly threatening or evocative.