Some Days You Get The Thunder 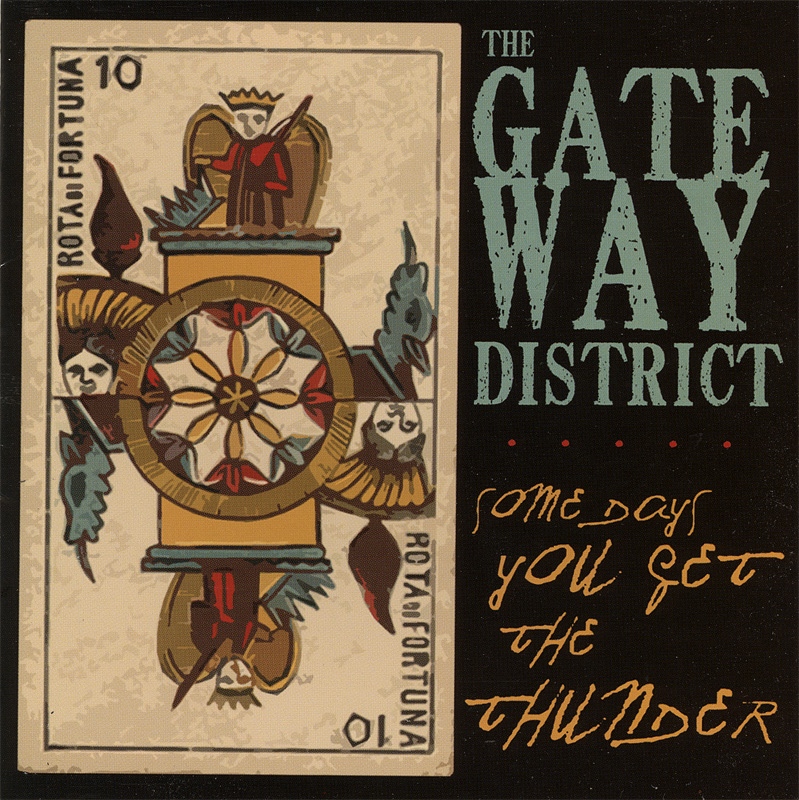 With a lineup consisting of current or ex-members of The Soviettes, The Salteens, Banner Pilot and more, this one carries with it the weird dichotomy of being a side-project's album that also borders on flawless. That dichotomy carries through in other aspects: It's concise (thirteen songs in under half an hour) but doesn't feel rushed in the least. It's venomous and yet poppy as hell. It's soulful without trying too hard. Both vocalists - Carrie from The Salteens and Maren from The Soviettes - share equal time in front of the mic, with the whole thing buoyed by these huge, encapsulating choruses. When you couple that with wonderfully world-weary lyrics - many of them contained in really venomous little stories ala Cleveland Bound Death Sentence - and some solid, catchy-as-shit punk music that somehow has Minneapolis written all over it, we're looking at a winner here.

If Astrid Oto decided to write stuff like The Replacements, with a sense of melody given equal space with both catharsis and good times, it'd probably come out sounding quite a bit like Some Days You Get The Thunder. Absolutely great from start to finish.

Carry The Torch: A Tribute To Kid Dynamite