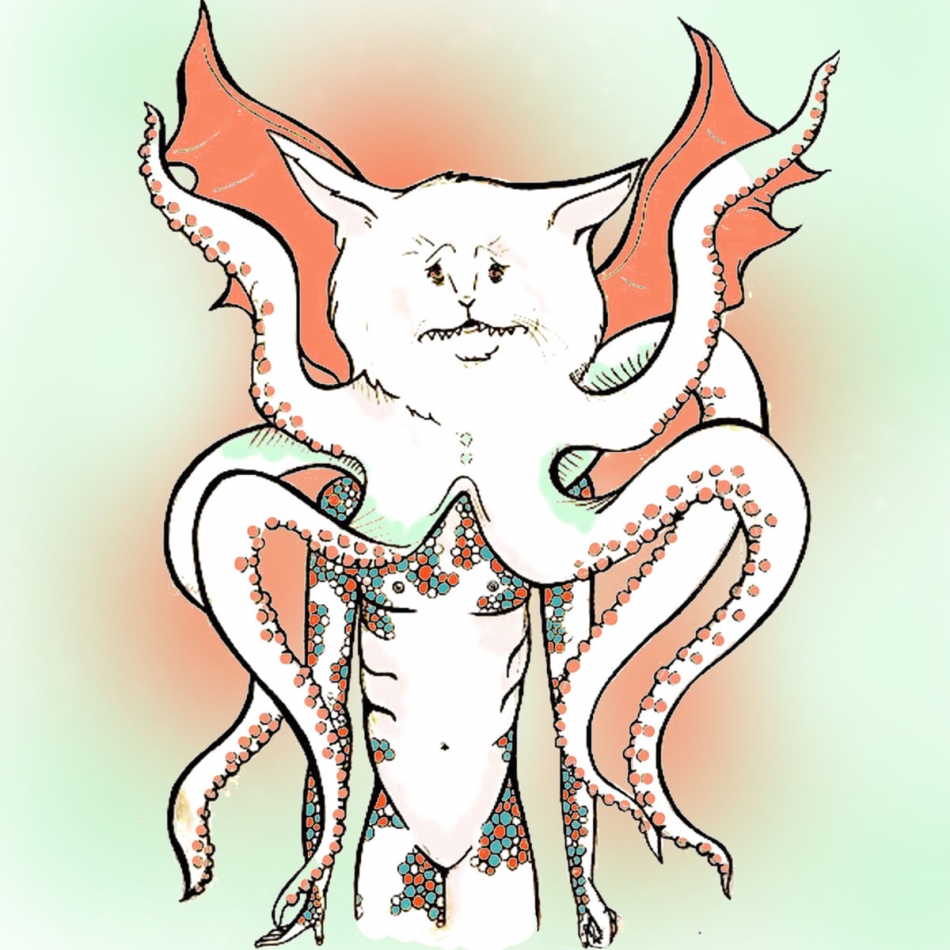 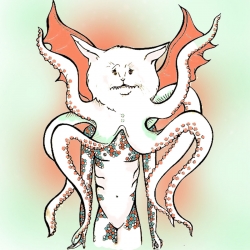 Two Sets of Eyes is a testament to how startling and resourceful independent music can be when its creators work within a boundless shared vision.

Too often these days, artists stick to a very restrictive and predictable sound; in other words, it’s rare to find a band whose many-sided arsenal truly yields an unpredictable record from track to track. Luckily, the eponymous debut of Chicago trio Two Sets of Eyes proves to be an exception to that norm. Comprised of Evan Opitz (guitar/vocals/synth), Joel Janchenko (drums/vocals/samples), and Conor Roe (bass/vocals), the band accurately describes its sound as a “progressive blend of post-punk, hip-hop, pop, and jazz.” Although it’s a relatively brief aural journey, the sequence packs more inventiveness and intrigue than many contemporary full-length releases (hell, even its cover represents a multifaceted beast).

“Sunshine, You're Standing in My Sunlight” kicks things off with hypnotic eccentricity, as a funky rhythm serves as the glue that holds a synthy loop and mellow guitar lines together. Eventually, biting riffs and a futuristic atmosphere take over, evoking the madcap intricacy of groups like An Endless Sporadic. As it progresses, this core is maintained as more chaotic layers are added (so it’s quite dynamic and surprising), making it an effective instrumental opener.

Afterward, “For the Last Time” provides the first 180° spin on Two Sets of Eyes, as its DIY mellow optimism recalls the sunny dispositions of The Shins, Half-hounded Cloud, and Sufjan Stevens (well, in certain instances, of course), plus the minimalism of The Pixies. It’s a bouncy and sparse piece highlighted by periodic horns, bells, and high-pitched backing vocals. In contrast, “Cash Me Out (ft. Bardo)” is an easygoing blend of hip-hop, jazz, and blues—that is, until it almost completely changes trajectory by emphasizing a distorted psychedelic freakout halfway through. It’s quite creative and ambitious, to say the least.

Fortunately, the remaining two tracks impress as well. The penultimate “No Simple Words” returns to the clean poppiness of “For the Last Time” yet also incorporates a bit of grunge, punk, and soul, with more horns and odd rhythmic changes keeping the three-and-a-half-minute duration continually erratic yet coherent. (In a way, it’s like lovechild of The Mars Volta, The Flaming Lips, and Weezer).  The lengthiest entry here, closer “Waiting / Reacting” basically acts as a summation of all that’s come before it, with an abundance of interesting arrangements and sounds exploding out of the speakers as the composition runs the gamut from peaceful introspection to vibrant dissonance; remarkably, though, it never loses focus or appeal. Instead, it upholds its imaginative confidence and tempting momentum at all times, ensuring that listeners are left substantially enthralled by the end.

Two Sets of Eyes is a testament to how startling and resourceful independent music can be when its creators work within a boundless shared vision. The trio makes its stylistic syntheses seem effortless, integrating a wide array of influences without ever abandoning concentration or suitability. As a result, the album is at once cohesive and fragmented, and it demands many listens to fully grasp. Best of all, it feels like only a taste of what Two Sets of Eyes can do, so their next outing is heavily anticipated.