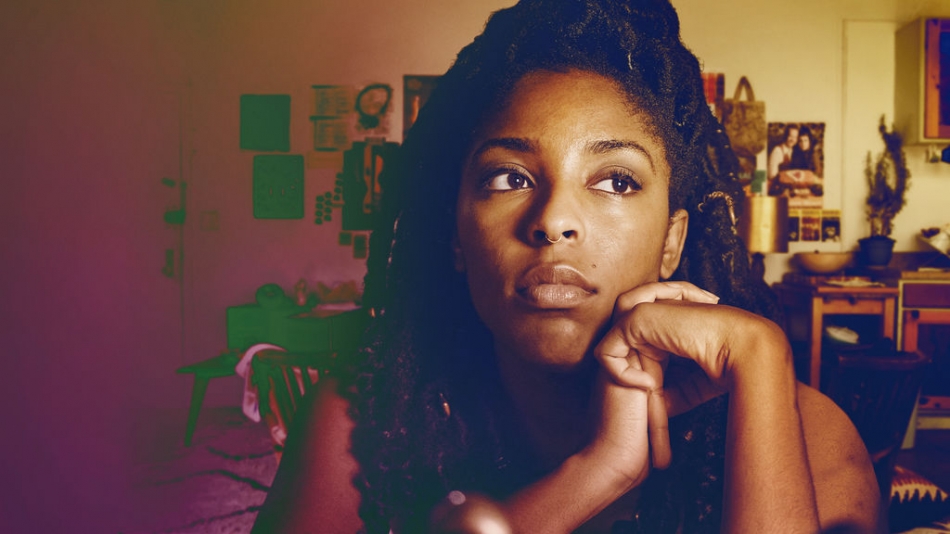 Released July 28th on Netflix comes director Jim Strause’s indie comedy/drama, The Incredible Jessica James, asserting Jessica Williams in the spotlight as she navigates the pitfalls and challenges of what it’s like to be a domineering woman in her mid-20’s living in New York. Striving to be a playwright, James lets her knowledge and creativity run rampant with her young students during her playwriting class while her apartment walls are continually covered in rejection letters from New York theater companies. As an attempt to get over her ex-boyfriend Damon (Lakeith Stanfield) of two years, James’ best friend Tasha (Noël Wells) sets her up with a recently divorced acquaintance, Boone (Chris O’Dowd). Coming from strikingly differing backgrounds, the two manage to find common ground when it comes to grieving over their ex partners and gradually find mutual affection as they continue to get to know each other. As captivating a watch as The Incredible Jessica James is, the film only gets to skim the surface exploring the intricacies and nuances of a multi-layered women wrapped in both self-assuredness and vulnerabilities.

Set deep in the heart of Bushwick, 25 year old Jessica James doesn’t shy away from confronting the stereotypes and expectations of modern online dating. The film opens with a first Tinder date, leaving her suitor gaping and stumbling for his words after her honest quips and low-expectations of where she thinks the night will lead, yet we realize in the next scene she’s preoccupied and not over prior relationship after she tells her date to fake engagement in verbal sexual chemistry once she sees Damon walk into the bar with a date of his own. After meeting Boone, he describes their date as “interesting, in an anthropological way”, with James more concerned about getting to the heart of the matter rather than faking interest in contrived conversation. Strause’s use of Jessica’s dream sequences (all seeming to involve Damon) bears a glimpse into her subconscious as she comes to terms with her grief and the end of her relationship while simultaneously exploring new romantic territory with Boone.

While romantic tendencies permeate throughout the film, Strause also focuses on James’ career and her passion for playwriting. Hyper-focused on achieving her goals, James eagerly awaits her (rejection) letters in the mailbox, calls her best friend in a state of ecstasy after an “encouraging” rejection letter and states that she’s not interested in having fun or living a lackadaisical life. After a trip back home to visit her family for her sister’s baby shower, vastly alternate worlds collide as Jessica puts on fake and deflated affairs of happiness when interacting with her family who are steeped in traditional roles and expectations. When returning to New York she becomes a more vulnerable human being and admits that she’s really “insecure about everything”. Her once tough exterior is now broken, but instead of being pitied or deemed weak, James portrays a likeable and multi-dimensional character who isn’t always rational or upbeat. The Incredible Jessica James explores the uncertainties and obstacles that we inevitably face in our mid-twenties, allowing our protagonist to push boundaries and test how far she’s willing to go, while still remaining resilient and finding her balance.