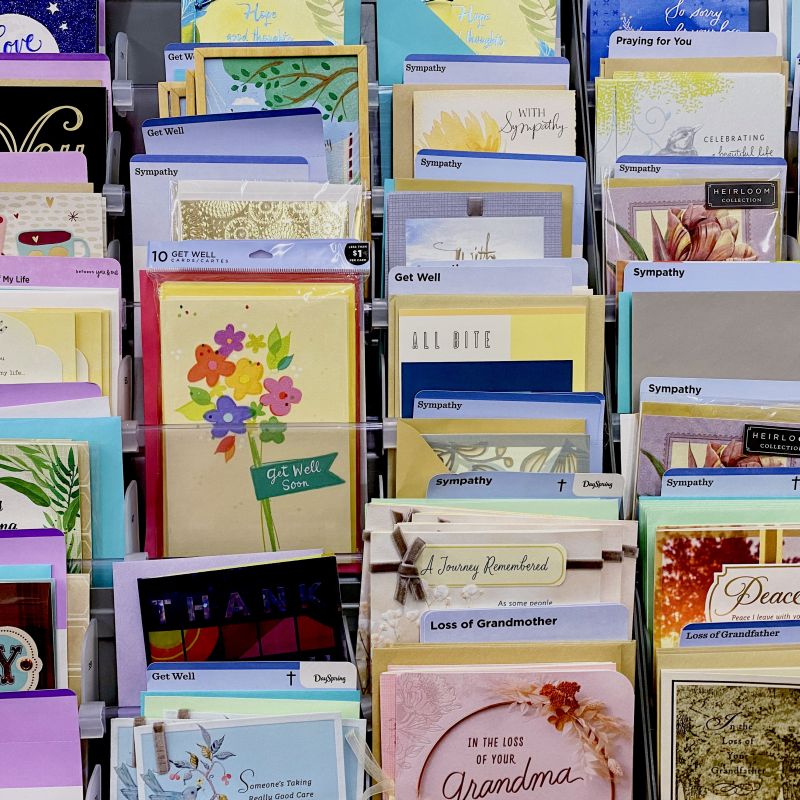 ALL BITE - Get Well Soon

Based in Los Angeles, but with a sound more akin to gritty East Coast city punk and emo, the trio ALL BITE are releasing their debut album, Get Well Soon, on December 3rd.

ALL BITE was formed by Jeremy Coppola (guitar, vocals), Emily Tomasi (bass, vocals), and Noah Shearer (drums, vocals) in the middle of the pandemic. They’ve all previously played in various bands on the New York/New Jersey circuit.

The outfit’s music encompasses the trial and tribulations of living during these tumultuous times. The subject matter can be heavy and inward-looking, but it’s a representative reflection of these conflicted and insular days.

“I feel like we all unintentionally wound up in similar mental spaces while writing these songs,” notes Shearer. “It may just be coincidental, but I think the fact that these songs ended up sounding cohesive speaks to us having similar things on our minds while writing.”

Get Well Soon was produced by the renowned Jack Shirley (Jeff Rosenstock, Joyce Manor, Remo Drive) at The Atomic Garden in Oakland. Tomasi relates, “We ended up spending five days in his studio making the album. The songs were mostly already together, but Jack helped dial in our sound and make tweaks that helped make it feel more complete.”

The LP is a cathartic journey through trauma and healing. “I’m lucky that writing music feels therapeutic to me,” says Coppola. “It feels good to put those feelings of depression and anxiety into words. Being able to scream about it just really helps.”

With dynamic and melodic pop-punk sonics, emotive vocal delivery, perceptive lyrics, and a unique three-vocalist format, ALL BITE are a dynamite band who explode with energy and passion on their rousing to reflective tracks.

Rebel Noise is pleased to host the premiere of Get Well Soon in its entirety today.

From the slowly intensifying, lost-in-life album opener “One Less Thing To Deal With,” speedy folk-punkesque “If You’re Like Me,” and socio-politically blistering rager “Partisan” that blasts politically entrenched US party lines that stall beneficial progress, to “Preemptive Apology” which tackles self-doubt, the chilling Riot Grrrl-like “Untitled” that moves from the fear of harassment to empowerment and then over the edge into vengeance, and “Passion,” a bittersweet, yet tuneful lament of loss and regret, the album is varied and engaging.

Get Well Soon was created with extra care and time due to the suspension of in-person shows in 2020. ALL BITE’s members are beyond ready to get out there and play some gigs and perform this album’s songs to a live audience.