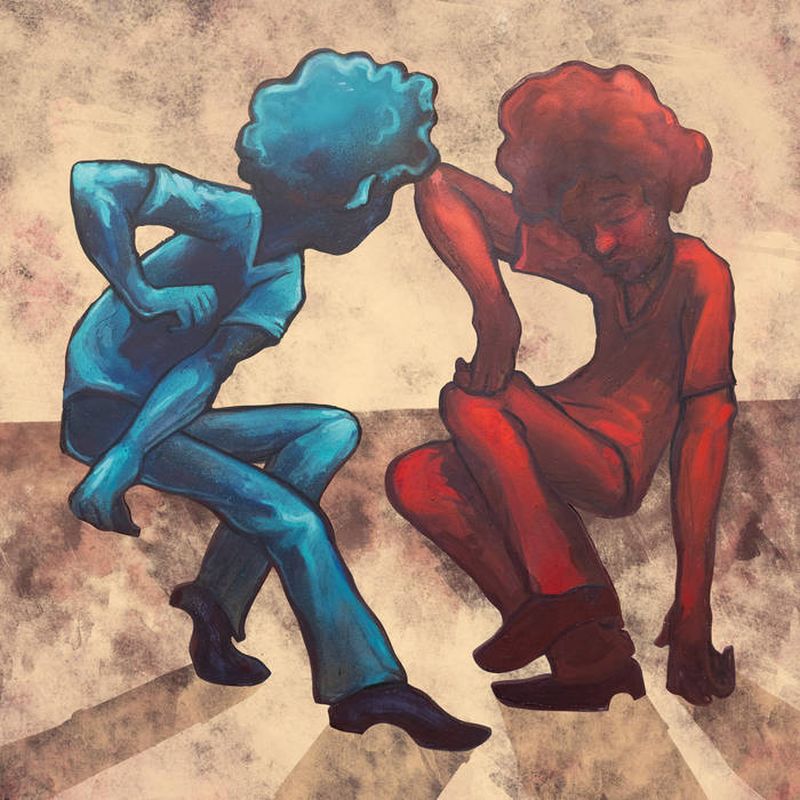 The SoCal-based singer-songwriter powerfully speaks to our uncertain times and divided minds.

Los Angeles-located Americana artist Sunny War is a powerful force for positive change during these certain times and with the divided minds of the general public.

The U.S. is a patchwork country of highly individualized states where, even though overseen and regulated to a point by the federal government, each state has its own mandates.

Take for instance the horrifyingly misguided lifting of anti-virus mask-wearing regulations in Texas and Mississippi, and the 100% opening of all businesses in those Republican governor-led states. #COVIDIOT has been trending on Twitter in light of these egregious actions.

This is only one example in a multitude, where cultural, health, safety, and political issues have come down to a black or white response with no gray area to bind our populace together.

It’s into this fraught socio-political climate that Sunny War steps with a direct approach with her bittersweet vocal delivery of astute and astringent lyrics that focus on the problems facing our nation.

Sunny War just released “Its Name Is Fear,” a quietly powerful and culturally relevant song that speaks to our responses to the virus-driven pandemic and Black Lives Matter.

The potent single comes from her new album, Simple Syrup, which sees release on March 26th via Org Music.

“Its Name Is Fear” just premiered at The Big Takeover.

While Sunny War doesn’t consider herself as an activist, her words and actions spark good in the world – something we should all strive for. 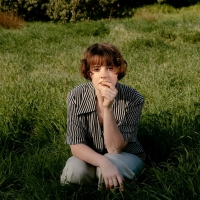