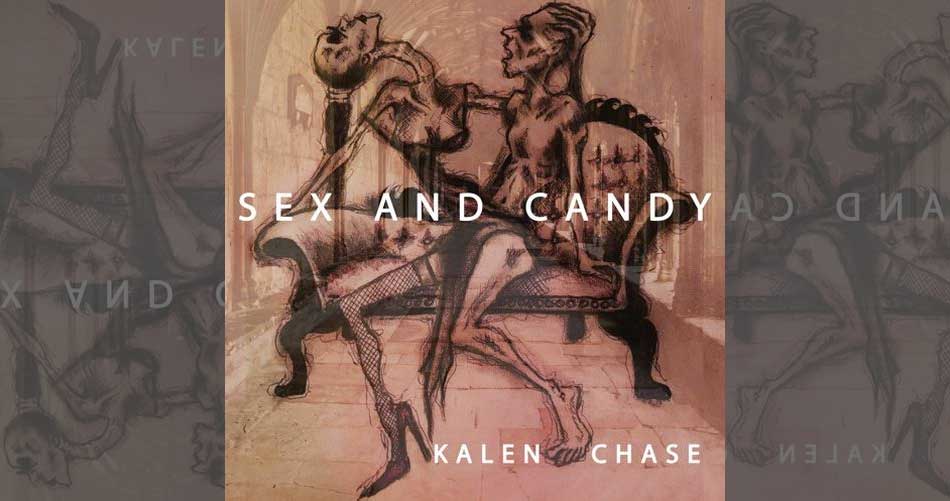 The Vimic frontman and one-time Korn member gives his own rock kick to the original slow-burner.

Singer, songwriter, and musician Kalen Chase, first known for his output with Korn and Vimic, has more recently been releasing music as a solo artist.

His latest single is a hard rock update on the more languorous ‘90s alt-rock classic “Sex and Candy,” originally crafted by Marcy Playground.

Chase ups the intensity on his version, with jagged guitar riffs and emotive vocal urgency, lending an air of menace that was lacking in the original track.

Chase’s goal was to add, “…a bit of sexy creepiness and a lot of attitude…” and he scores in spades. Chase continues, “I loved the song, the surreal music video and the way it sounded so different. I've always wanted to cover it but so many others had. Then I started thinking... the original version is so backwards in the sense of what the song was expected to sound like. That's why it was so special.”

A member of Korn from 2006 to 2008, Chase went on tour with the band as backing vocalist, but also played a plethora of instruments.

Known as “The White Rabbit” for his pale skin and snow-white hair (and maybe his fantastical air), Chase has also supplied backing vocals in the studio for a number of bands, including 10 Years, Pop Evil, and Dragonforce.

The ever-active Chase was frontman of the bands The Changing and Superfix, and teamed up with Slipknot’s Joey Jordison as lead singer of Vlimic in 2016.

As a solo artist Chase merges his metal and hard rock background with the more vulnerable singer-songwriter style, allowing for heartfelt songs that don’t forget to rock out.