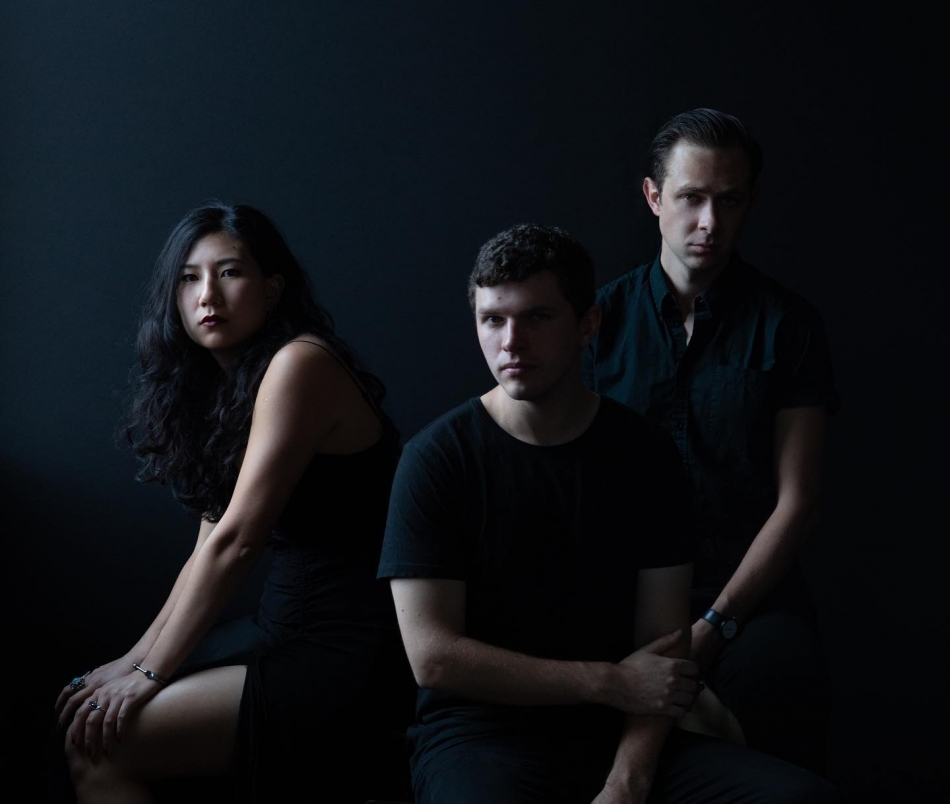 Initiated back in March after the impact of COVID-19, monthly Bandcamp Fridays have held steady in their unwavering intention to help the music community at large come together and support independent artists and labels. Here are just a few highlights of albums that have come out recently for you to sample, or better yet, make a purchase with all revenues waived for 24 hours.

Teenanger - Good Time
Proof that routine can fuel stagnation, Toronto’s genre-bending Teenanger felt compelled to consciously shift gears. Upon catching sight of an unoccupied basement dwelling on Craigslist, the four piece used its decrepit structure and unreliable sources as a bubbling source for their creativity. Despite the interior’s myriad of obstacles, the members exude ample innovation in their sophomore record for Good Time. Combined with a hypnotic animation by Jordan Minkoff for their single and music video, “Touching Glass”, The band’s exasperation with technology and society’s fixation to social media is playfully paired with a biting sense of humor and rhythmic beats. Their album’s eight tracks don’t undermine our increasingly oppressive climate, but at least Teenanger have fun while doing so. You can purchase Good Time out on Telephone Explosion here.

Rapt - None of This Will Matter
After nearly a decade of involvement with heavier death metal projects, Jacob Ware hones in on a more reflective pacing with his solo venture and release, None of This Will Matter. Recorded between the summer of 2019 and 2020 in Brighton, UK, Ware’s project Rapt infuses elements of slowcore and folk into an entirely engaging and melancholic album. Utilizing vocals from Seashine’s Demi Haynes in “Backwards” and “Siren Bay”, the two echo off each other, producing seamlessly lush compositions that resonate deeply and sparks a quiet magic. Off the delicately strummed “Headlights”, Ware croons in your sleep you mumbled / ‘this is the end of days’ / now I can’t help overthinking / what you really meant, a lamenting longing of loss and what could have been. You can pre-order None of This Will Matter via Z-Tapes on cassette on Bandcamp.

Wax Chattels - Clot
Commended for their enthralling live performances, Auckland’s Wax Chattels sophomore album, Clot, has only ignited the anticipation since their debut in 2018. Enlisting the help of mixing engineer Ben Greenberg (previous work includes collaborations with Uniform and Destruction Unit), the trio’s curiosity into more dissonant territory is shown clearly amidst their eleven tracks. Harnessing a seeming simplicity, songs like “Cede” are alternately sung in English as well as in vocalist Amanda Cheng’s native tongue, Taiwanese Hokkien, as an anthem for self-assertion and identity. Political unrest gratingly resonates in their singles for “No Ties” and “An Eye”, convincing their audience that structure and psychological reception can co-exist within the chaos. You can purchase Clot via Captured Tracks today on their Bandcamp page.

Keeled Scales & Jordan Moser - To the People of the Land: Carrizo/Comecrudo Solidarity Compilation
Thoughtfully curated by Austin imprint Keeled Scales and Jordan Moser comes a 31 track compilation to aid in supporting and standing in solidarity with the Carrizo / Comecrudo Tribe of Texas, a group of indigenous members who have had to face centuries of oppression and today still battle environmental racism on their sacred ground. The collection of songs will be available for the next 30 days to purchase for $15, with 100% of the costs going towards various organizations helping to make our environment a more thriving place to live. Comprised of local soul, folk and ambient acts like Jackie Vension, Future Museums and Sun June, the body of work also boasts national names like Sharon Van Etten and Molly Burch. Available now are three unreleased singles by Big Thief, Black Belt Eagle Scout and Aisha Burns included for streaming immediately upon purchase and all other tracks available on its October 9th release date. 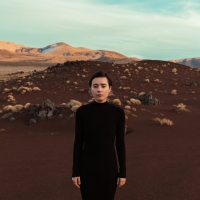 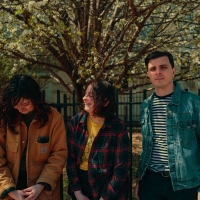