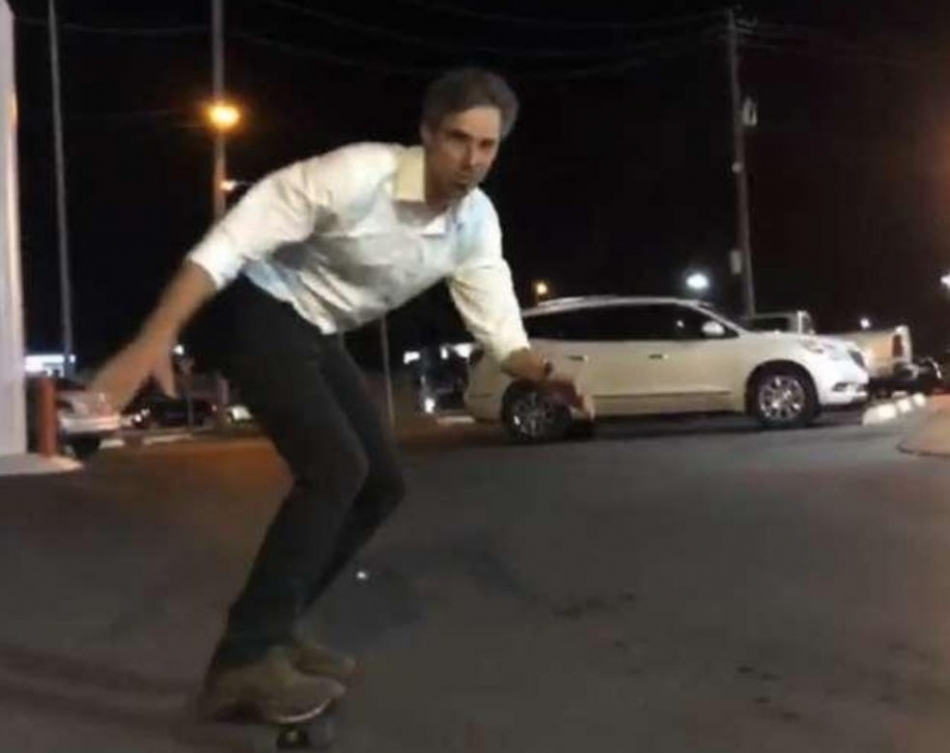 Texas outsider candidate, Beto O’Rourke, the guy who live-streamed his every moment, who spun around on a skateboard, citing ultimate punk rock anti-hero, The Clash singer Joe Strummer as a big influence is just another part of the corporate Democratic machine. Poor Beto. This is what selling out looks like.

Beto proposed himself as the pragmatic, yet progressive voice of the future Texan. He championed new residents in our communities rather than shun them. When El Paso experienced the horrific shooting, O’Rourke went all-in as an anti-gun advocate. He wanted an adult conversation on firearms. He wanted to talk about common sense in the face of a country that keeps experiencing mass shootings. He was critical of climate change deniers and gave Texans who couldn’t stomach another term of Ted Cruz hope.

Beto O’Rourke was a progressive voice in a state that’s demographics are not what they were a decade ago, despite every gerrymandering trick in the book. Texas is becoming bluer (or purple) with every election. A lot of people were excited when Beto ran for US Senate. I should know I volunteered for him. My car had the ubiquitous black Beto sticker. And then Beto lost. He didn’t get manhandled by Cruz, only losing by less than 220K votes – in a state as big as this one, that’s close – real close.

But then, Beto thought based on his ego, he could be president. Even though he didn’t have any significant wins or a real career outside of El Paso or being a US representative. The Hollywood set promoted Beto as a change-maker, pushing him to give the quote, “I’m just born to be in it,” and giving him the cover of Vanity Fair. This was a terrible idea. Despite having a war chest, O’Rourke never performed. He fumbled alongside candidates with decades-long wins. It’s right here that he screwed the pooch.

O’Rourke should have been working for non-for-profits, acting as boots on the ground community organizer, building his brand, putting in the work with people who are fighting for every inch. He couldn’t run for senate again against John Cornyn, that fight belongs to MJ Hager. O’Rourke announced he was exiting the presidential melee. The guy who was once zooming in on his triple-meat Whataburger with his posse was now quietly flying into Texas cities alone, staying at moderately priced hotels and stumping for Texas Democrats. But then the DNC called. And Beto took the bait.

He took whatever deal the democratic machine laid out. It’s a front for a career because when you’ve got nothing, what else is there? For all of the promises of change, for the lyrics of The Clash, pretending to be this guy who was one of us, the kid who rode in a van, playing rock and roll shows with his friends, it turns out Beto O’Rourke was just like every other politician: hollow and fake. Getting behind Joe Biden and playing ball for  the party goes against the guy once called “to the left of Bernie Sanders.” He got up on that stage and glad-handed for Biden, renouncing all of those things he ran on and instead, now hopes for a vacuous cabinet position or pollster. It’s sad to watch someone compromise their beliefs for a bitter pill, but that’s the path you chose Beto, you’re a fake punk. You proved it. Keep those Clash records on the shelf, we see who you are. You seem more like a Sex Pistols kinda guy, anyhow. I mean, they did write “The Great Rock and Roll Swindle.” 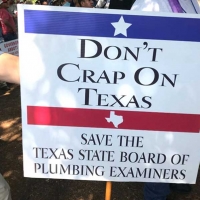