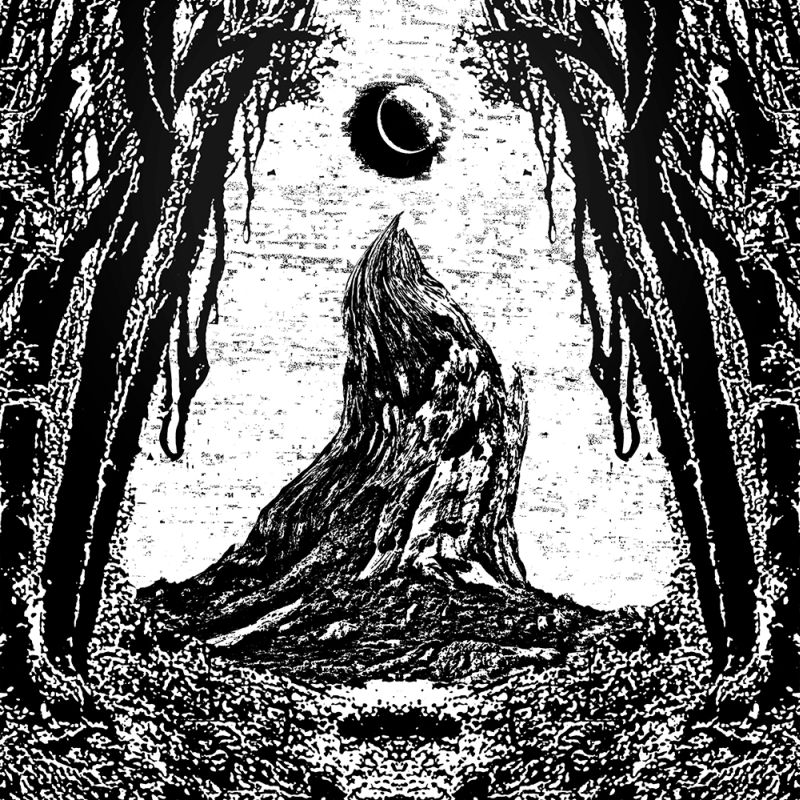 The one-man-band drops a heavy, gritty, and heartfelt LP at the end of July.

London native and rock musician Cam Cole offers of a heavy, gritty, and heartfelt batch of tracks on his upcoming album Crooked Hill, which drops on July 30th.

Packed with electrifying guitar riffs, passionate emotions, and raw songs that hit their mark, Crooked Hill is a cathartic record for those looking for a way to release their frustrations through the power of pure rock ‘n’ roll and blues.

Lead single “Message In The Mountains” is out now and is a stirring number, both sonically and lyrics-wise as it focuses on the important subjects of environmentalism and how we are all connected to nature.

Cole is a proficient musician, performing at the drumkit and on guitar while he sings. He usually records his songs in live one-take cycles with no edits to capture the immediate feeling of playing live.

In 2019 Cole’s busking performances on the streets of London started to go viral and he soon release his first record I See.

Big plans were in the works for international touring before the pandemic hit, but all that had to be put on pause during 2020.

Cole took this hiatus as an opportunity to continue connecting with his fans in a different way: by streaming Sounds From The Van, a video series from his van rehearsal room.

He also released a live album that was recorded on the streets of Camden, and even appeared as a busker in an episode of the Golden Globe-nominated Apple TV series Ted Lasso.

Cole shares some info about the meaning and MO behind the songs on Crooked Hill, commenting, “My goal with all this is taking one-man bands from being this sort of joke to a legitimate thing. You can sound massive on your own and you really can get your point across without any filter.”

“A lot of my music is about realizing that we create the demons we face ourselves; we create those illusions and that is why we can beat them. If those songs change, they day of people for the better just a little, then it was all worth it.”

“Music has to be a form of magic, there is nothing else that can do that.”

Cam Cole · I Don't Need To Live Your Way