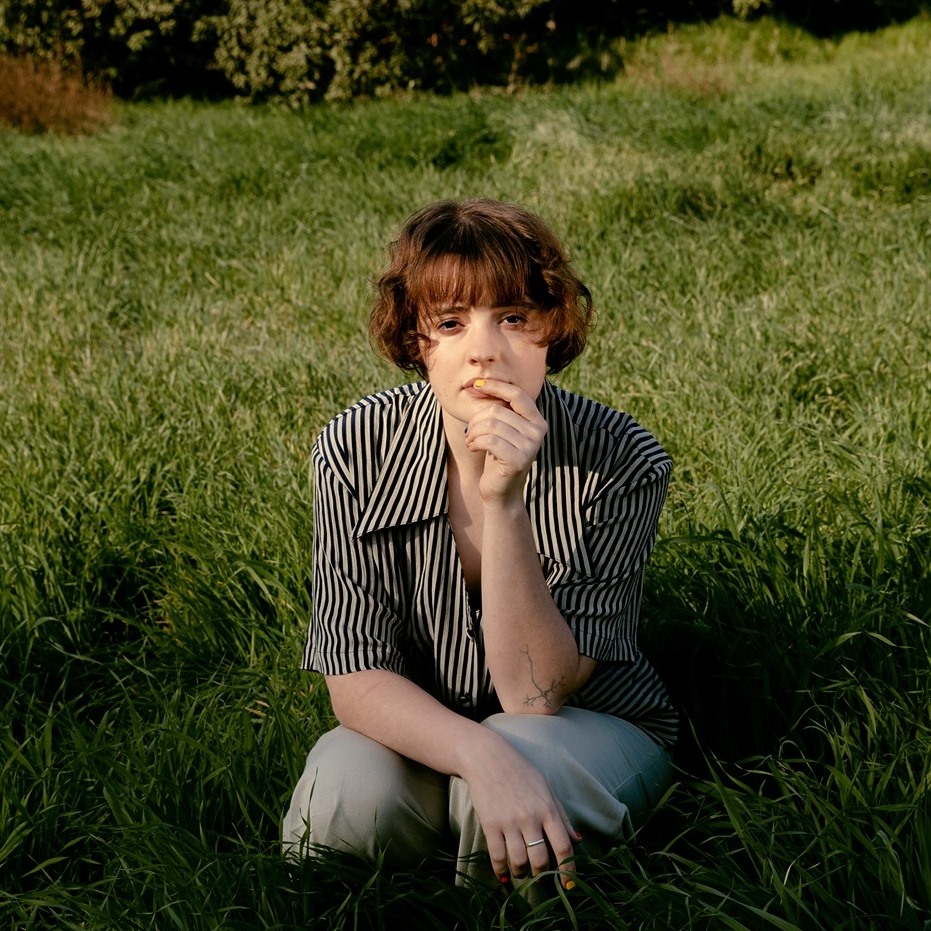 Produced in conjunction with the members of Wye Oak, Oakland-based and Seattle transplant Madeline Kenney’s third album Sucker’s Lunch is a lesson in intentionality. From sweeping cinematic instrumentation in tracks like “Picture of You” to delicate croons off “Sucker” (including a collaboration with Lambchop’s Kurt Wagner), Kenney seeks to perceive and persevere despite any thoughtless undertaking there may exist on the surface in relationships and art. “I had this brief moment where I was looking at someone I love and I realized that I could never truly know everything they had been through, or understand their whole life and experiences from their perspective, even if by loving them I felt like I was getting so close to that kind of understanding” states the singer-songwriter. Yet Kenney’s journey through the unknown provides unbridled meaning and reminds us of the reason us so-called fools fall in love and pursue our passions. Sucker’s Lunch is available to order today on Carpark Records.

Written in isolation after the start of the pandemic, Milwaukee based artist Harrison Colby experiments by infusing nostalgia in modern technology in his project The Beat Index, playing with a familiarity by delving into minimalist electronic, synth and krautrock sounds amidst our current world. With a knack for traversing artistic constructs, there is also a resonating and cohesive pop-friendly sound to the entirety of Juvenilia. Says Colby of his solo venture, “The Beat Index was an opportunity to combine a ton of different sounds in a way that made sense. It’s a freedom that you don’t have when you have to think about putting together a band or how it all translates live, because right now none of that is possible.” In a world rife with constraints within the music industry, Colby provides an impressive exploration when it comes to making the most within your means. You can purchase Juvenilia today on cassette here, including a digital download code with bonus tracks, music videos and a ‘textbook’ lyric zine.

Mother Tongues - Everything You Wanted

Gaining momentum in Canada’s independent music scene, Toronto based act Mother Tongues’ highly anticipated debut EP, Everything You Wanted, comes out today off Buzz Records. With a mutual fondness for psychedelic pop sensibilities, the five-piece have toured throughout Canada and the U.S. since their initiation in 2014, having shared stages with Fucked Up and U.S. Girls. With Everything You Wanted, the band aims to transport their listeners to another time and place, transfixing their audience with epic and sprawling tracks and experimenting with hypnotizing frequencies. Their single for “Let You Down” examines themes of mysticism and free will with singer Charise Aragoza’s sweeping voice amidst hazy instrumentation recalling the likes of Broadcast or Stereolab. We look forward to an eventual announcement for a full length from Mother Tongues, but in the meantime you can purchase their EP here.

Those snippets of dialogue you overhear when passing through a crowd or catching defining moments of words exchanged between two people amidst the dissonance is what Elizabeth Powell captures in her latest melancholic record, Indistinct Conversations. Going under the moniker Land of Talk, the Montreal-based vocalist, guitarist and keyboardist reveals an emotional vulnerability and powerful songwriting in her 11 tracks, jointly produced and arranged with her bandmates Mark “Bucky” Wheaton and Christopher McCarron. Indistinct Conversations is about encapsulating those moments of blurred chatter, yet simultaneously clearing a path to find greater clarity. With songs like “Diaphanous” and “Weight of that Weekend”, the Broken Social Scene collaborator gives light to themes of self-determination and hope with her gently lilting and captivating voice. Despite its two month delay, Land of Talk’s latest collection of work is a soothing respite for us all during these chaotic times. You can purchase the record via Saddle Creek here.