EP out from Psych-rock band Whitewash 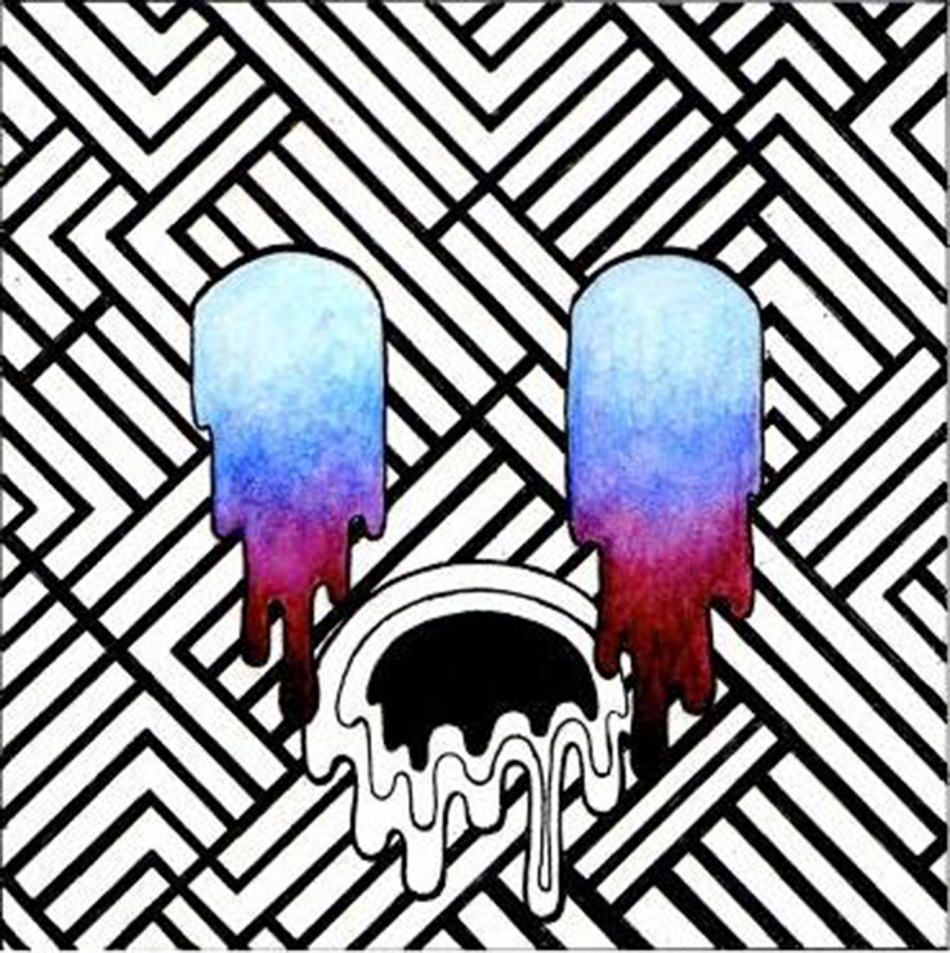 The New York City jazz expatriates and psychedelic aficionados of Whitewash make their first waves with a series of bedroom psych-rock recordings entitled "Fraud in Lisbon".

Listen to "Logocenter" below.  It's soft and dreamy at first, but just wait for the brief guitar freak-out that starts at the 2 and 1/2 minute-mark:

Jon Ben-Menachem (bass) and Sam Thornton (guitar) met at NYU in the fall of their freshman year (2012) and promptly began playing along to the entire Ween discography as a duo, choosing bedroom jams with self-taught instruments over Washington Square busking. Jon soon met drummer Evan Giazman in auditions for NYU jazz programs, and after much harassment, convinced him that he could succeed outside of jazz drumming. The newly-molded trio covered classics like Led Zeppelin as well as oddities like Mac Demarco and Thee Oh Sees, unsure of where to take creative root; with the addition of Evan’s then-roommate Aram Demirdjian on rhythm guitar, Whitewash began channeling its own sound by experimenting with everything from bossa nova to noise rock.

A year of composition and test recordings evolved into the DIY debut EP Fraud in Lisbon, produced entirely on Jon’s laptop over the course of a semester at NYU. Budget restraints made the recording minimalist in stylistic approach, but the EP displays the band’s ear for lush and developed sounds, given its medium. “Street Faces” was one of the first lyrical Whitewash compositions, drawing inspiration from the absurdity of urban life; the recording of the EP saw it evolve from a grungy garage rock track with just one distinct feel into a psychedelic flip-flopper of an auditory experience. “Logocenter” is rooted in the apparent meaninglessness of signs and representation, and pays tribute to the dreamier aspect of Whitewash’s sound, with reverb-soaked guitar tones and a compelling slow-burn aesthetic. Instead of a unifying theme or message, Whitewash opts for a blend of the group’s collective experiences and imaginings.