Michael Beerens: Graffitti Artist With A Passion For Painting & Adventure 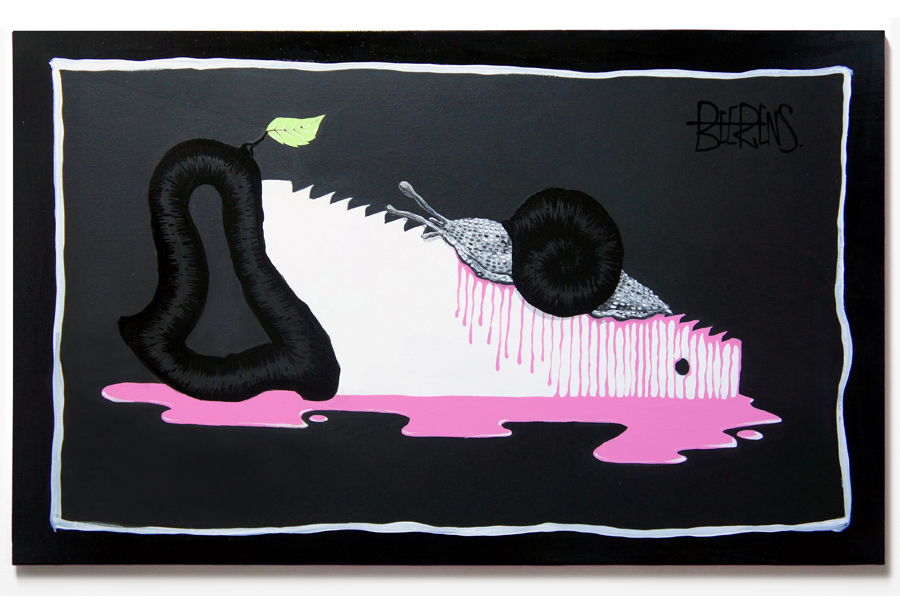 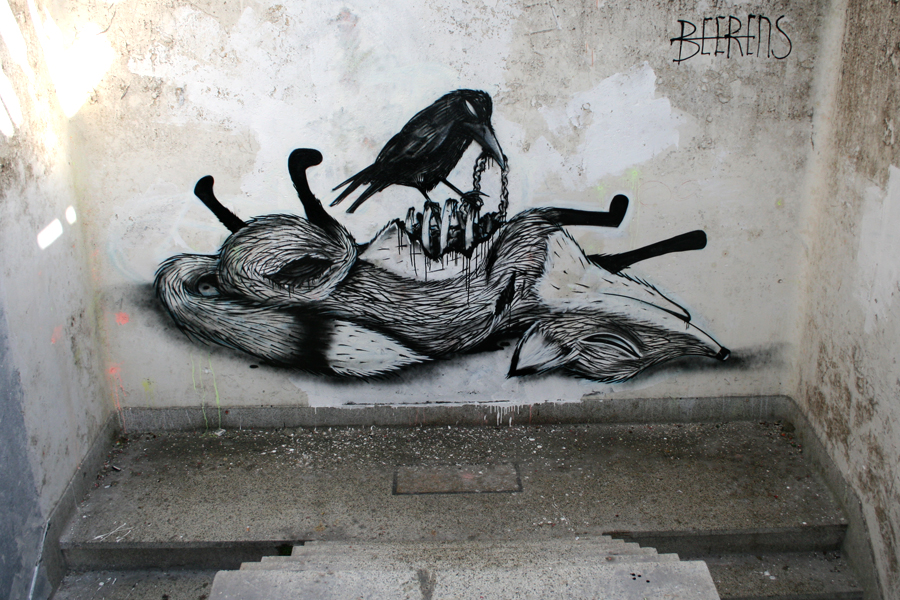 Born in 1984, Michael Beerens lives and works in Paris. Passionate about painting and adventure, it is quite naturally that he started graffiti in the late 90’s. Over meetings and trips he devoted himself only to the rail support. "I started traveling to paint, meet people. Painting became a kind of priority in my life. But many fellow painters became unstuck in the hands of authorities. The noose began to tighten and there were arrests from 2007."

That same year, Michael BEERENS suffered a serious motorcycle accident... Stuck in a hospital bed for nearly six months, he takes stock of his course. "I realized that graffiti, the way I practiced it, was a completely selfish act and limited in time, jail was always around the corner."

He therefore decided to bring his illustrations into the public arena in order to have a better exchange with the audience. "Gradually I started using painting as my forum, a way of conveying a message, an idea.” In 2012, he worked on various media types (more durable) for exhibition projects while continuing painting in the public space.

This Painter who has made animals his speciality is now a recognized artist who on top of painting with great talent gives us a deep look at humanity and its derivatives. A contemporary "La Fontaine" with added poetry.