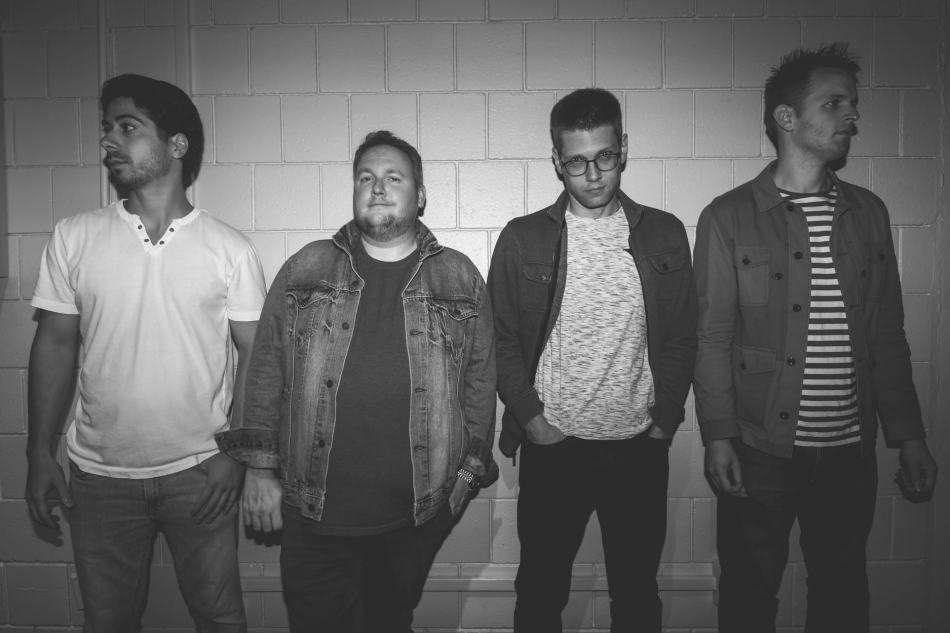 The Clydes - Photo Credit: The Clydes

A '60s-style guitar riff starts pumping. A woman emerges from a distant beach.

So begins the new music video for "Modern Girl," the urgent new song from veteran New Jersey indie alt-rockers The Clydes. It's the latest in a string of singles from the brother-led group via Mint 400 Records and 3143 Artist Management.

The song took shape when guitarist Brian Johnson was searching to write something with attitude. He was listening to '60s riffs, like "I Feel Fine" by The Beatles.

Brother and vocalist Brent Johnson added a lyric about the personal and political disconnect between generations.

"We all know how divided the world is these days and how much it's changed," Brent says. "I wanted to capture that — the discord, the growth, the confusion — not in a protest song but a burst of energy."

Andrew Cougar Orlando came in with a trademark thumping but nimble bassline. And Pete Gambino anchored it all with an insistent drum beat — and a killer, Keith Moon-like ending.

It all came together during a socially distanced session at Retromedia Sounds Studio in Red Bank, New Jersey, with producer Adam Vaccarelli at the controls.

The video is a change of pace for the group — a bit more provocative. It was directed and shot by filmmaker KL Martin at Pompamora Point Park in Highlands, New Jersey and edited by Matthew Maynak. It stars Harley Cunha as the title character, weaving her way past each Clyde as she walks along the sand, defiantly ditching some layers.

This new set of singles follows up 2019’s Old-Time Monarchy and the previous release a single in which the group re-recorded a fan favorite track “The Fate Of California”. The Clydes will have more singles in the coming months, and more live shows. Stay tuned.