Petrol Girls - Long political rants at inconvenient moments, set to very loud music that you can dance to 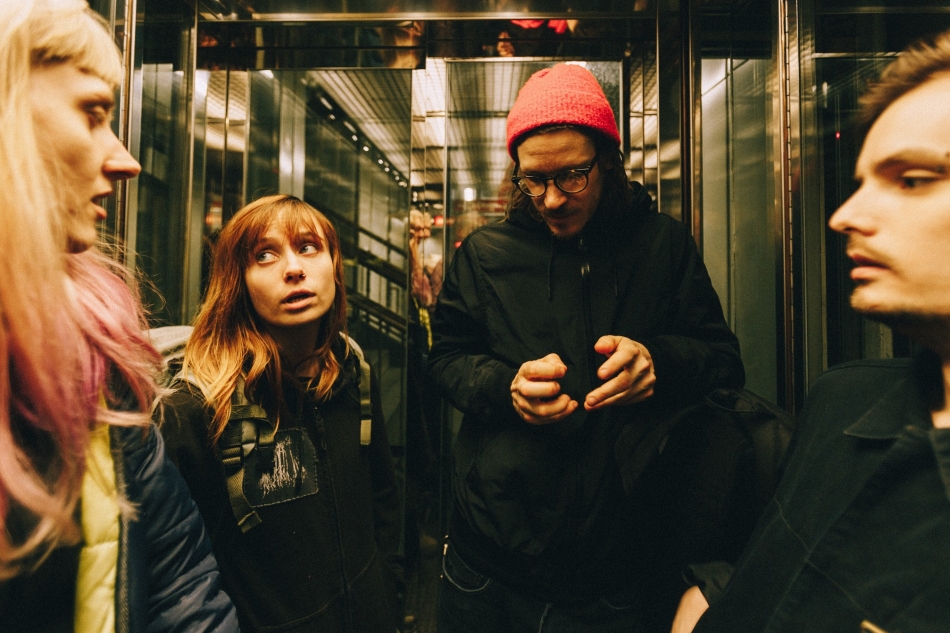 The latest entry in our band spotlight series is the Petrol Girls. Coming together from the UK, Lithuania and Austria to bring you a disjointed and angular sound in the best of ways.

The Petrol Girls are loud brash and they not only want you to listen but to think. Interwoven feminist themes are a big part of their work but they are that and so much more with pure passion throughout.

Founding member Ren Aldridge explains that the lineup came together in London through a house in Peckham where they all had lived in at some point. The first Petrol Girls show was an International Women's Day house show that Ren put on there - you can check it out on Youtube. Ren says that she was making a lot of acoustic music at the time but feeling very frustrated because all she really wanted to do was shout. "We definitely needed that explicitly feminist supportive context to begin, and we had to create that for ourselves. That house was so male dominated to begin with - we really had to fight for space to grow."

There is a lot of interesting history with the members of Petrol Girls starting with actually the lack of history with bass player Liepa who had never played in a band or played bass at all before she joined. Drummer Zock fronts Austrian punk band Astpai and also plays in Barrier Reef/ The Great and was in a load of other bands including Plague Mass and The Tiger Mess. Joe was in aaaall of the bands when he and Ren were at school - her favourites were a super fun ska band called Scrumptious Biscuit and a prog band called Schemata. Ren has done a lot of backing vocals and acoustic music with Mike Scott, Feralus, and as renspitsatmagpies, and fronted a metal band when at school but had lost confidence for that kind of thing until starting Petrol Girls.

Ren was gracious enough to answer a few questions from Rebel Noise so here we go.

Rebel Noise: Which animal would make the best type of president if the animal kingdom ever rises up and takes over?

I want to say dogs because I love them so much but they're maybe a bit too carnivorous for a leadership position.. maybe whales? I feel like they have a kind of sombre mistique thing going on. Maybe an albatross would do a good job - they migrate huge distances so would have seen a lot and have a good overview..

Rebel Noise: How do you describe you music to your Grandma?

Grandma, you know when I go off on those long political rants at inconvenient moments during family gatherings? This is that, set to very loud music that you totally can dance to even if it is in weird time signatures a lot of the time. You're very welcome to watch us play - I can get you some ear plugs.

Papa Roach - Last Resort is my karaoke special. What a tune. I have a massive soft spot for nu metal and keep trying to organise a covers band.

Rebel Noise: What was your life like when you were nine years old?

I grew up in a tiny village in the middle of nowhere. I had some great pals and we called ourselves 'the splat gang.' My best mate Laura and I used to take a surfboard down to the river and paddle down it at all times of year. We climbed trees and build dens and went mud sliding down the big muddy banks in the woods. I had a totally wonderful childhood and am super grateful to my parents for how hard they worked to create it.

Rebel Noise: What is your coping mechanism when you have a bad day?

Turn off the internet. Find a dog and a friend. Get out in nature. Read a book but not a heavy non-fiction one! I call my sisters or my parents a lot.

Rebel Noise: What is your best day away from playing music?

I'm all about getting out in nature - swimming in a lake or the sea, or climbing up a mountain somewhere. There should be some solid snacks, plenty of tea and ideally a pooch with us. I also fucking love having an early night, especially if we've been on tour for ages - I go to shit after midnight - I wasn't built for this lifestyle! 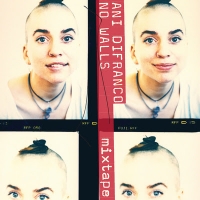 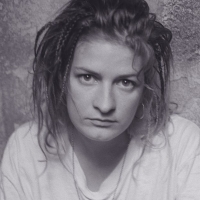