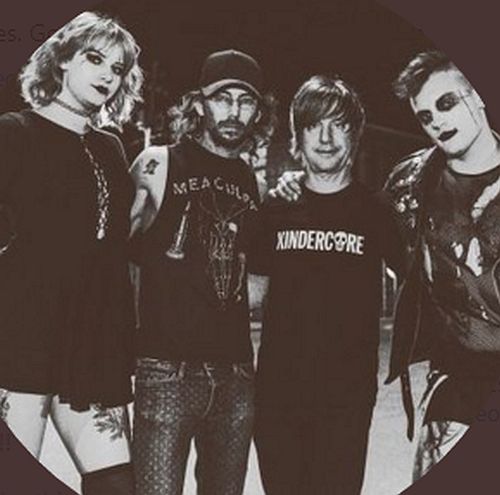 Athens, GA-based band Vision Video give their spin on the 1980 politically pointed number.

Nick Clift, guitarist of Ski Patrol, gives his stamp of approval for Vision Video’s spin on the protest anthem, stating, “As the original guitarist/composer of “Agent Orange” 40 years ago, I was thrilled to see it re-imagined in a contemporary setting. The lyrics were written by the late, great Ian Lowery about the banality of warfare and the horrors that governments inflict, [and] our numbness to the spectacle of untold suffering. It’s gratifying to see a young band take that sentiment and make it fresh again.”

Vision Video give the track a slow-burn menace until mid-way through “Agent Orange,” when they then move into a cantering pace of fluid guitar lines, deep bass line flow, kicky drum strikes, and emotively exclaimed vocals.

As Vision Video put it on their Bandcamp page, “While originally about the Vietnam conflict, it has taken on new meaning for us as a protest anthem against the current American administration, with its obvious connotations. We maintained the spirit of the original while bringing our own voice to it, and we hope it motivates you to change things as much as it does for us.” 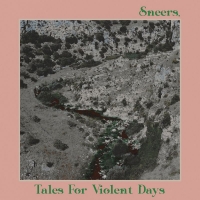