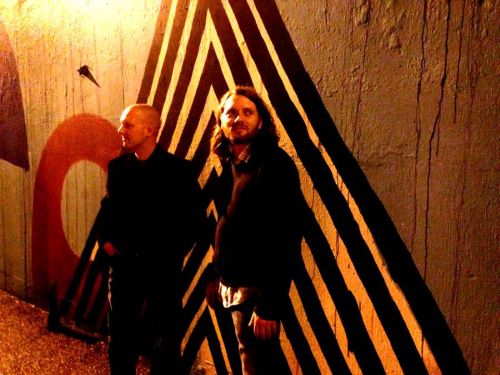 Dark Narrows is a merging of post-punk, dark wave, and avant-garde. Recommended if you like Echo & The Bunnymen, David Bowie, The Cure, Bauhaus, or Joy Division. Their sound consists of impulsive melodic bass, atmospheric guitars, and haunting vocals.

Dark Narrows started out in early 2014 with Dan O on guitar, keyboards,and vocals and Dan R on bass, guitar, and drum programming. The band is entirely self-produced and incorporates custom built effects pedals to paint their own curious soundscapes. They are currently based in Baltimore, Maryland.