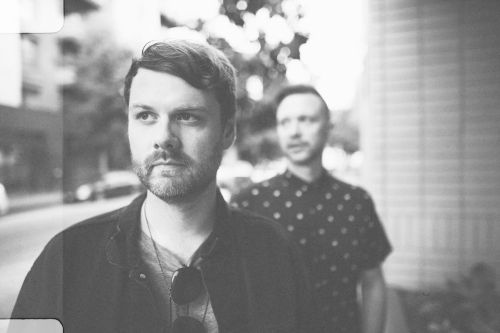 During the time of that LP’s creation, Anthony was hatching another music-related plan – to record a hard and heavy rendition of classical music artist Tchaikovsky’s masterpiece The Nutcracker.

A wild idea for sure, but Anthony and his band have brought The Nutcracker’s songs to rockin’ life on The Nutcracker EP, which just released in early November.

It’s a potent Christmas/holiday gift that is sure to warm the hearts of rock music lovers everywhere. Working from The Nutcracker’s score, Anthony re-envisioned the classical melodies into a true rock opus.

Anthony confides, “I wanted to really nail the original arrangements, with only the occasional embellishment.  It was an amazing challenge to play all the parts and keep everything organized.  Tchaikovsky was truly a genius.”

Have a listen to Johnny Stranger’s previous output: