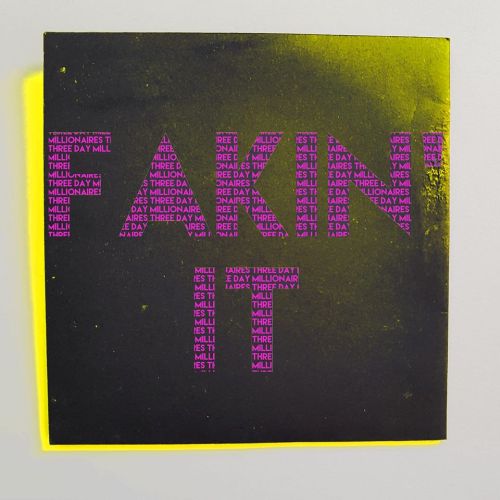 The intensely raw track “Fakin’ It” by Kingston upon Hull, England-based punk band Three Day Millionaires gets its US premiere here.  The band members charge through “Fakin’ It” with fiery vehemence, slagging off other bands that don’t have an ‘all-in’ approach.

Harrison digs into “Fakin’ It”, explaining, “Lyrically I just wanted to get the point across. I'm bored of watching bands get up on stage and play a half arsed set to a paying audience, accompanied with backing tracks. It's bullshit! It's embarrassing! It's something that we don't want to see in music. We should give the crowds the respect they deserve and keep the standards high. Why are bands scared to go on stage and hit a few wrong notes? Everything is becoming too 'clinical'! If bands would rather use auto tune and samples, then we've got a fucking problem.” 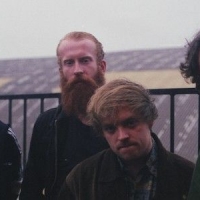