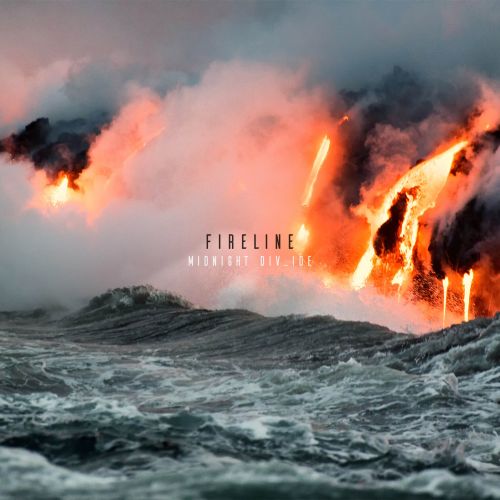 There’s something about the space between days; that brief moment when the world is asleep and the imagination runs wild that brings out the best in cinematic alternative rock band Midnight Divide. The Los Angeles-based project calls it their “…inspiration from the ether” - and it seems to be working.

Midnight Divide’s debut EP Embrace The Wave reached #149 on the CMJ 200, they placed second at the Hollywood Battle of the Bands, finished their first national tour in the fall of 2016, and are releasing their second EP this August.

The new EP, titled Dichotomy, is a clear evolution in the band’s sound. Synths and hip-hop production have taken a bigger seat at the table, while the sonic core still very much rooted in rock guitars and drums.

“We knew that we wanted to mesh electronics and regular instruments,” says frontman Austen Moret. “…finding the right balance was the key. At our core we’re a rock band, but we didn’t want to be limited to that. Synths are way too fun to ignore.”

Midnight Divide, which consists of Moret (vocals, guitar), Jace McPartland (bass), Sab Cahrunas (drums), and Dan Beltran (lead guitar), have been playing together for just over a year and regularly play shows in the Los Angeles and surrounding area.

Rebel Noise is pleased to premiere the reflective, but powerful single “Fireline” from Dichotomy ahead of the EP’s release.  The track is a nocturnal-vibed, slow-building hybrid rocker that richly blends melodic pop and electronic elements with acoustic folk and electric rock instrumentation.

Mellifluous acoustic guitar strum, starry chime runs, and fast-ticking percussion open “Fireline.”  Moret’s longing vocals materialize like a ghost from the shadows as he’s supported by an emphatic, but measured drum beat.  The chorus sweeps up with a vivid push of guitars, percussion, and drums, while Moret propels his emotively yearning vocals over the edge, swooping into an airy register as he cries out, “I cannot take this anymore / I don’t want you and your war / ‘cause I’m fighting to move on…”