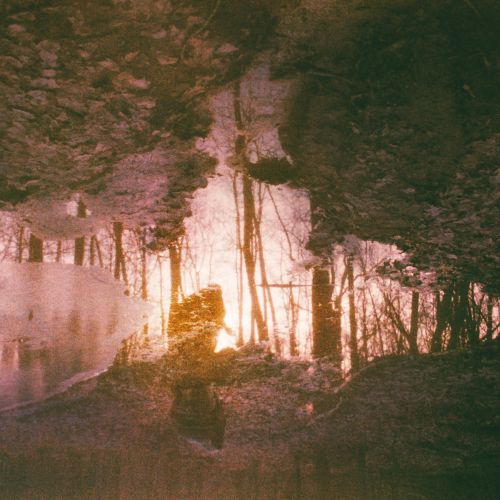 Wren dropped its debut EP back in February 2014 and has steadily been gaining recognition for its heavy, bleak, and abrasive sound.  The band has battled through line-up changes and geographical relocations, but remains unbowed in delivering music full of sludge and doom.

The band unleashed the Host EP last year, has toured in support of Kowloon Walled City, Ohhhms, and Bossk, and performed at select music fests like Carefully Planned and Incubate Festival, with an appearance at Raw Power set for later this year.  Outlets like Invisible Oranges, Decibel, and Metal Hammer have all raved about Wren.

The band comment that on Auburn Rule, “Lyrically, each song is knowingly vague, and throughout… there is rarely one idea that can be summarized from each song or passage - What is more common in our work is a collection of our scattered thoughts and incomplete musings."