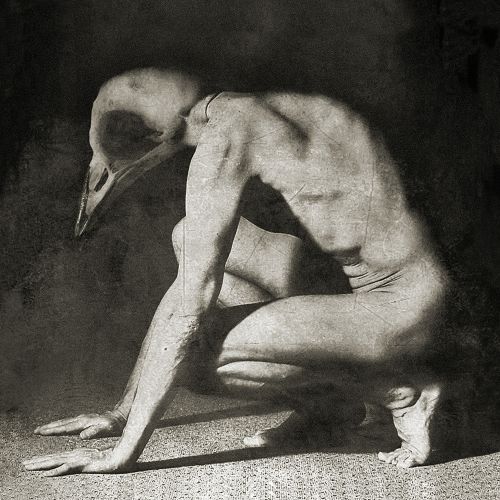 Rebel Noise is psyched to host the premiere of “Happiness”, a dark and raw track that mesmerizes with its ominous menace and pervasive, dissonance. Suspended on-edge synth drones, heavy, buzzing electronics, fast-ticking percussion, and a burgeoning from-the-depths drone creates an off-kilter ambience that only increases in intensity with the squirrely squawk of horns and pummeled drum beats.

Marie Billy sing-talks in a sharp, stark tone, stripped down to a restless anxiety and defiance that cuts through the thick instrumental disconnect. The sudden switch midway through the track to an alternative rock structure is unexpected after the wildly thorny terrain previously traveled (which is quite the opposite of the blissful song title!).

The listener, clinging on to the cliff above the abyss, will be surprised to find solid and more familiar ground beneath the feet. The atmosphere is still stormy, however, with lashing cycles of staggering guitar jags and a hail of drums.

Call the first half of “Happiness” ambient noise rock, or possibly industrial post-punk, and call the second half hardcore math-rock maybe, or perhaps punk post-rock. Call the whole remarkable opus whatever genre amalgam suits the mood. Just know that this isn’t easy-listening in the least - but it sure hits hard and effectively.

Song Premiere: “Miracle” by The Warhawks