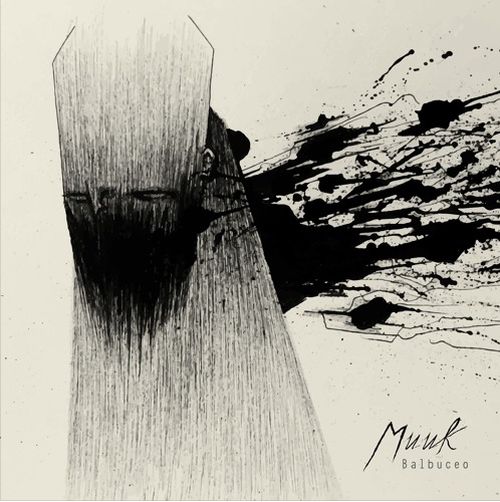 The story of Muuk begins in Mexico City in early 2013. Its members banded together to create a compelling experimental sound that mixes electronic elements with traditional rock instrumentation. The result is a heavy and frenetic instrumental sound that pushes the boundaries of both genres.

Muuk’s latest album Balbuceo drops on February 21st via Devil in the Woods Records. The LP was mixed by Alap Momin (Dälek) in New York and mastered by Alan Douches in West West Side Studios (Swans, Chelsea Wolfe, The Chemical Brothers, Animal Collective).

Balbuceo follows up Muuk’s debut self-titled EP in 2014 and 2018’s debut album Octómano, out via Wicce Records, which was recorded as a free improvisation session with some members of Mexican Kraut-rock band B.A.R.D.O.S.S.

A big part of Muuk’s acclaim is their electrifying live shows and they’ve played a numerous open-air festivals throughout Mexico City and neighboring states.

They’ve also been part of the documentary film Aquí No Hubo Escena (Here There Was No Scene) by the collective of the same name. The film highlighted the vibrantly active independent music scene in Mexico City.

Rebel Noise is stoked to host the premiere of “Last On Air,” a weighty and explosive track from Balbuceo.

The song builds up in rhythm and intensity, starting out with a hypnotic pull, hitting hard with thumping drums and spiraling out with fiery guitar grind. Other abrasive noises creep in on occasion, cutting through the thick atmosphere like circular saws.

And then suddenly the track takes off, accelerating at a fast pace, with speedy drum acrobatics and knob-twiddling electronic reverberations, all while keeping the guitars down to a low flame. This doesn’t last long, however, and the guitar lines end up screaming like a phoenix in the flames by song’s (and album’s) end.