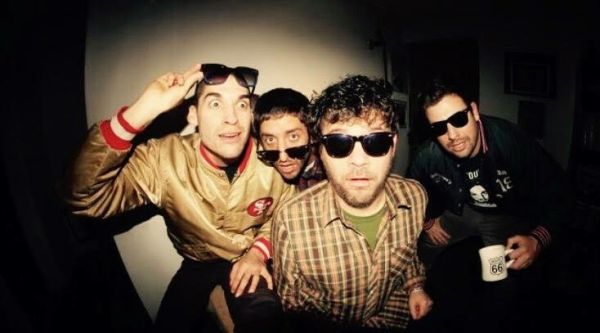 Bloom, the band's label debut will be released October 13th, with pre-orders (including vinyl) launching on September 29th at Dodgeball Records.

While blending elements reminiscent of '90s alternative, garage rock, surf punk, and power pop, DECENT CRIMINAL offer scatchy, upbeat songs that mercilessly collide with abrasive and often melancholy undertones to bring forth a style that's playfully compatible while still feeling inadvertently raw. After the release of their self-titled record in 2016 and tons of touring, DECENT CRIMINAL is preparing to release their follow-up album Bloom in October.

Rebel Noise premieres a cut off Bloom, the dynamic and melodic "Neurotic". 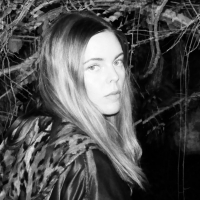 SPOTLIGHTS STREAM NEW SONG ‘WHAT IS THIS? WHERE ARE WE?’