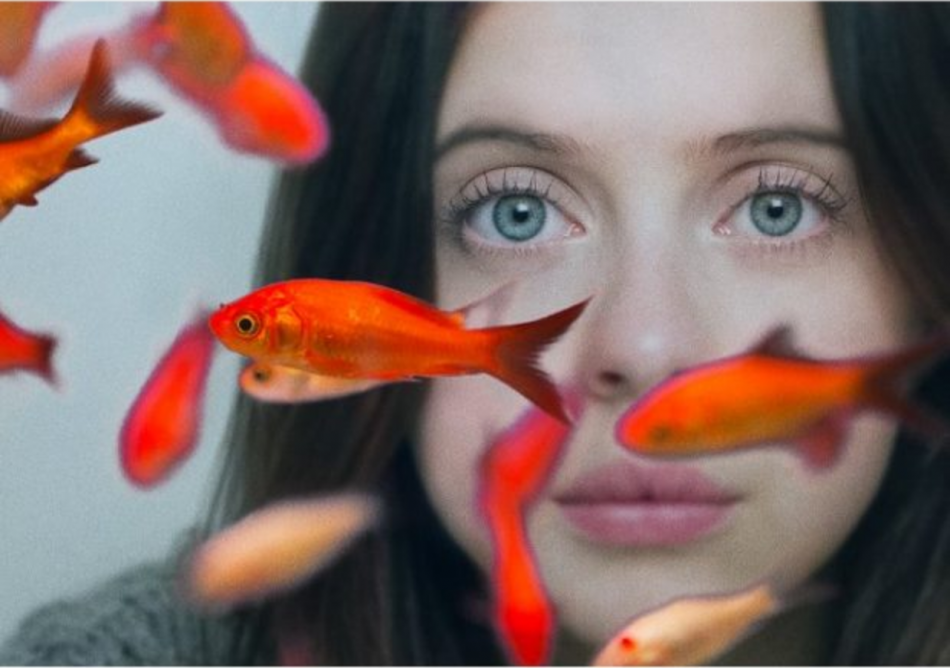 Set against the backdrop of bustling Manhattan, Susan Johnson’s indie comedy/drama, Carrie Pilby introduces us to a precocious 19 year old (played by Bel Powley of Diary of a Teenage Girl), having attended Harvard at the age of 14 and moving away from London after her mom got sick and passed away when she was 12. Naturally guarded, she deems the vast majority of the population to be uninteresting and hypocritical. While in one of her therapy sessions, Dr. Petrov (Nathan Lane) presents to her a list of things he’d like for her to accomplish by the end of the year in order to find happiness. From going on a date to spending time with someone on New Year’s Eve and reliving in some childhood indulgences, we gradually come to understand where Carrie is coming from and what she’s been through. While occasionally containing little gems of pleasant surprises, its triteness and predictability unfortunately wins over in setting the general tone for the film.

Maintaining a genius IQ and a perceptive wit, Carrie Pilby never quite fit in with her peers. Skipping several grades and attending university while most of us are still in the 8th or 9th grade, her interests don’t tend to lie in making new friends or hiding under a phony guise to get people to like her. She remains steadfast in her disregard for her own or other people’s happiness, insistent on morality working out on her own terms. Rather than Johnson using her film to introduce a nuanced character, Carrie’s contemplations citing the various ways that humanity is a bore soon becoming dull and contrived, and she remains stubborn and selfish especially in regards to her father after he surprises her with news that he’s getting remarried. While her coworkers are presented as the antithesis of her pessimistic and calculating attitude, they too seem to stretch so far in the opposite direction as to be an unlikeable caricature of the drunk party girl and the lewd male comedian-friend.

While Carrie’s transition throughout the film generally feels forced, the few characters serving as role models present an important point to Carrie’s experience that not everyone is perfect. Carrie’s fixation and need for people’s actions to adhere to a strict moral code is tested when her father finds love in someone new, and when she discovers that her therapist having an affair with a married woman. We are also introduced to a Harvard professor that Carrie dated when she was 16, smitten by his affections and attention to her intellect yet ultimately ending in a situation that explains her disregard for dating and taking time to trust others. Her initiation for a date with an (engaged) man she meets off of the paper’s classifieds is interesting in terms of navigating uncharted territories and breaking a few preconceived norms, yet the plot still unfurls as expected with her quirky next door neighbor gradually winning her affection. Falsely believing that the film would bring something new to the table even though her list of tasks Carrie is to embark on were lackluster, Carrie Pilby unfortunately felt like too many run of the mill indie romantic comedies with an added dose of cynicism thrown in.