Video Premiere: “Not Coming Down” by The Pull of Autumn 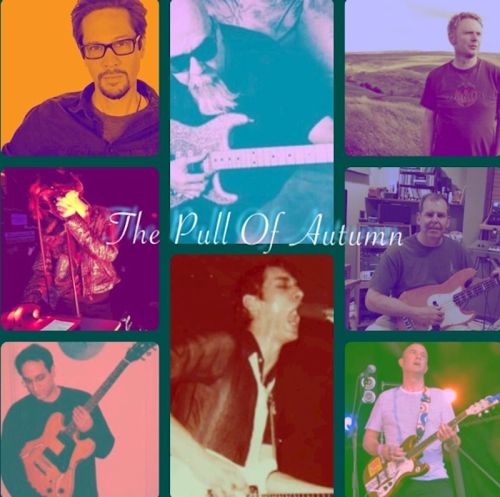 Boston-based collective The Pull of Autumn drops a spacey video for a restless track off their new LP.

Respected collective The Pull of Autumn hail from Boston and are expanding their sound on a new second album, Afterglow, which materializes on July 25th via RBM Records.

Rebel Noise is psyched to host the premiere of the spacey-visuals video for stormy rocker “Not Coming Down”, a track off the album that features Luke ‘Skyscraper’ James. This song is essentially a collaboration between core The Pull of Autumn member Daniel Darrow (Johanna’s House of Glamour) and James, who was the frontman of British New Wave pioneers Fashion.

“Not Coming Down” is just one of the varied 15 tracks on Afterglow. The LP was created with a multitude of well-known creatives in the music field, with members of Throwing Muses, Boyracer, Seasurfer, Orange Cake Mix, Hood, and Nick Cave and the Bad Seeds adding the talents.

Afterglow follows up The Pull of Autumn’s self-titled release from 2018, which also bowed through RBM Records.