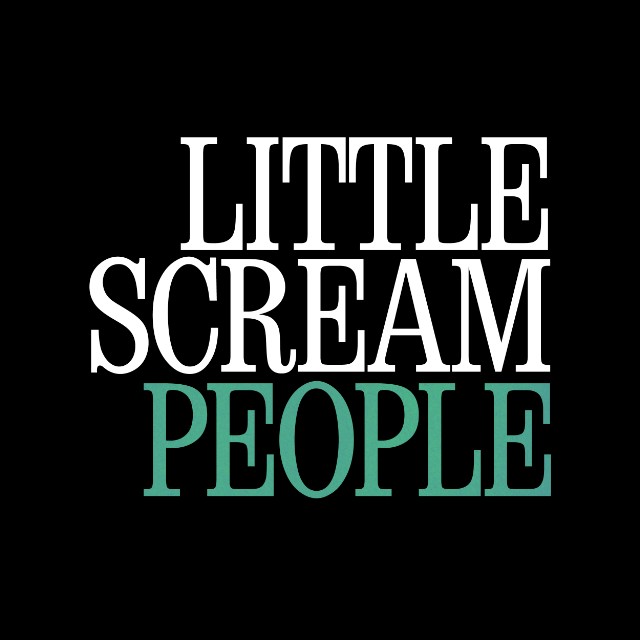 Little Scream recently shareed the single “People" via Merge Records whose lyrics of “Come on, people! What’s wrong with us people?!” take on new urgency in the uncertain times we are facing.

Moved by frustration with the “apathy...and cynicism” of her generation, Laurel Sprengelmeyer recorded this song during the sessions for Cult Following, with Richard Reed Parry on synths and Mark Wheaton on drums.  Little Scream will donate all proceeds from the sale of this track to ACLU and Planned Parenthood.

"I wrote the song “People” in haste after reading the morning news in early 2013. When I sang the simple, earnest chorus “Come on, people! What’s wrong with us, people?!” I wasn’t self-editing—just letting myself have a moment of pure unguarded frustration with the apathy, privilege, and cynicism of my generation.

When it came time to put together Cult Following, “People” didn’t fit anywhere. I felt embarrassed by its lack of nuance, and it was left by the wayside. That all changed for me last week. When simplistic rhetoric and misleading sloganeering helped award a sociopathic demagogue the highest office in my home country, I heard a collective sigh of exasperation, and it resembled something like, “Come on, people!!!” What more could we say?

There is nothing like identifying a common enemy to help bring about clarity and awareness. In this case, the enemy is not a single person, but our own ongoing apathy and collective lack of action. Donald Trump has reminded us that despite unprecedented access to information, we still can’t seem to outsmart propaganda. He feeds us whims and intentionally inflammatory statements, and whether we like them or not, we end up reflecting and proliferating them.

He has reminded us that we must be proactive in our consumption of news, in identifying truth amidst entertaining falsehoods; that we are closer to the blunt polemics of bigotry vs. acceptance, love vs. hate than we may have previously thought.

When I sing, “Come on, people!” I say it now with renewed shock, disbelief, and conviction. If by some miracle we can escape the patterns of history, we may be able to pull out of this thing with our democracy intact.

And in any case, it is a moment to recalibrate our sense of purpose, and an opportunity to become more skillful at taking action to protect our rights, and each other." 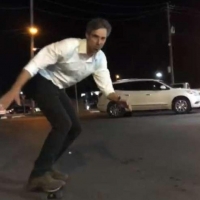 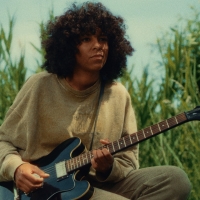 Political/Social/Economic Change Starts With You 4

Political/Social/Economic Change Starts With You 5