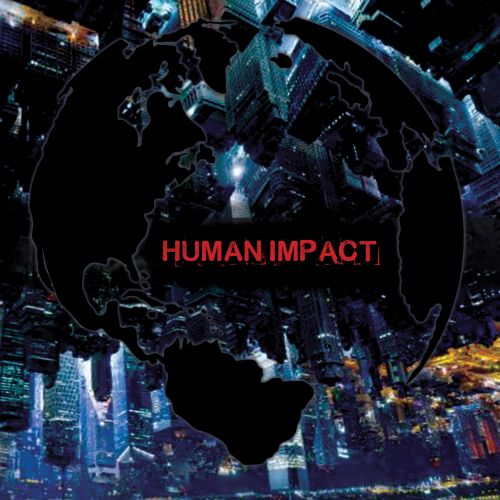 SoCal hardcore band Pressure Cracks have unleashed their intense new single, “Ready For You,” earlier this month. The outfit is made up of Jason Butler (Fever 333, Letlive) and ex-members of hardcore/metal group Scars of Tomorrow, OC friends Dan Bieranowski, Kevin Fifield, Bill Galvin, and Ryan Doria.

Official news: “Pressure Cracks… recently wrapped studio work for the follow-up to their 2018 self-titled EP, which was released via War Against Records. [The band] …has created an energy that will earn a nod of respect from hardcore purists, while pushing forward with ideas and vocals that are uniquely their own.”

Denver post-hardcore trio Muscle Beach have released a vivid performance video for their pummeling and driving track “When Horns Grow Teeth.” The band is composed of Justin Sanderson, Derek Arrieta, and Roy Jones and they recently released their second album Charms via Sailor Records.

Official news: “The band seeks to subvert genres by creating music that is frantic post-hardcore infused with equal parts surf, noise, and punk - ergo, the band’s name: a juxtaposition of that which is heavy and surf [rock-inspired]. Their unique style [is] catchy, weird, and aggressive simultaneously, [with] high energy shows that exude an authentic sense of fun and passion for what they do.”

San Diego-located space/prog-rock band The Tale unveil an epic new single, “The Question,” with a vast, set-in-space video to match. Philosophical questions about the meaning of life are answered directly, yet still enigmatically. It’s up to the listener to glean meaning from the reflective lyrics.

Official news: “The Tale, a three-piece indie rock band [comprised of Paulie Magnano, Michael Schwartz, and Roy Burriss that] plays original music with punk, ska, and progressive influences. They live and record in San Diego and play shows wherever people will listen.”

German avant-garde extreme metal musician Rainer Landfermann’s latest release is the genre-smashing Mein Wort in Deiner Dunkelheit. The vocalist, songwriter, and bass player is renowned for his work with PAVOR, Bethlehem, and his own musical endeavors.