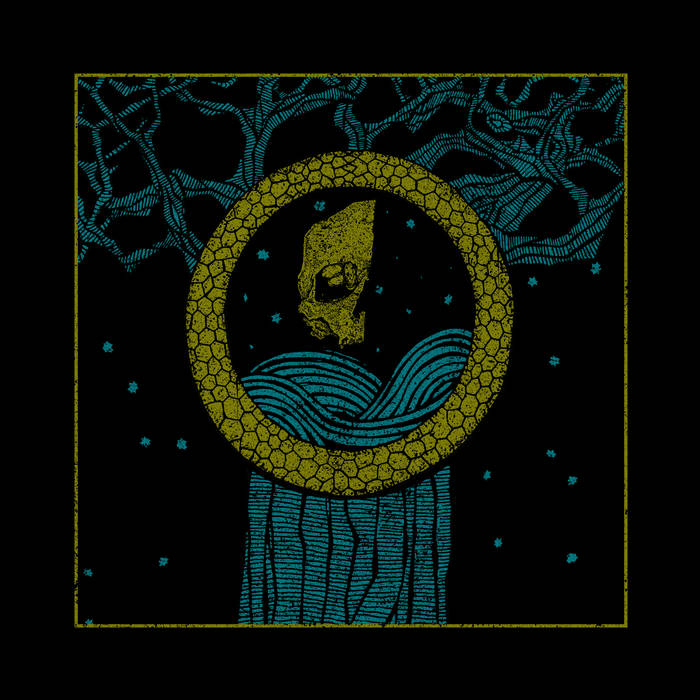 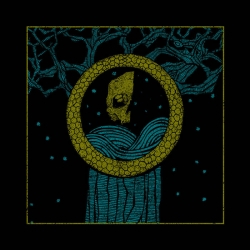 If there’s anything plaguing metal right now, it’s an over-saturation of bands wanting to sound like Sleep and ultimately Sabbath, but totally sucking at it. Go to any dive bar with some metal in the juke, and within a few minutes a dude with sideburns and a nasty battle vest will roll in like it’s 1972, and he may or may not be wearing a shirt. Within moments, you’ll hear about his band, Graveyard Bong Rodeo and be given a bent sticker from his ass pocket. Such is the rock and roll life in 2019.

While having doom, stoner, and psych as all parts of a central DNA is cool, it takes a specific know how to pull off the combination that doesn’t sound hacky and like the best you can do is pass out a janky piece of paper with some glue on the back that’s been kept warm by some denim sweet meat.

It seems like every few years, there’s a trend of eras, and when someone breaks away from the pack, it’s like cracking open a cold beer in the August heat, a few years ago, it was Gothenburg, then thrash and right now, it’s stoner metal.

Forebode out of Austin, TX manages to find the central thread in the spirit of stoner rock but do so much more than copy Iommi riffs and hope for the best. The vocals aren’t drowning in reverb, and the bass isn’t lazily strummed along, instead, Forebode’s new self-titled record is a compelling showcase of heavy riffs and intense drumming that spiritually closer to bands like Iron Monkey, Soilent Green, EyeHateGod than bands like Bong Ripper or whatever brand of Matt Pike worship many choose to follow.

Instead of feeling a hazy purple smoke creep across the landscape as you slip the record on, it’s downright evil. There are no nods to “Fairies Wear Boots,” but instead vocalist TJ Lewis goes for the jugular with a ferocious growl that would impress even the harshest heshers. At times, there are flashes of black metal and even some hardcore in the precise riffing on songs like “Soul Trip” and “Fire Brand.” The thing about Forebode is that one element doesn’t beat you over the head; there’s no one-note “ultra-metal” diligence.

Forebode is accessible, the songs, while heavy clearly have an influence of bands like Pantera, Metallica, and Type O Negative, bands who always managed to convert the masses with their straight-ahead riffs and catchy hooks, that DNA might not be on front street with Forebode, but it’s certainly in the mix.

This doesn’t mean that Forebode isn’t heavy as a ton of bricks used to build a Satanic Temple, they’re capable of pummeling the weakest of ears but manage do so in a loving, yet viscous way.

Hopefully, Forebode can usher in a slice of diversity in an otherwise crowded arena of bands on the circuit right now, and not only in Austin. If the metal community at large takes note of what these dudes are doing, everyone would be better off for some gloomy violence in their lives.