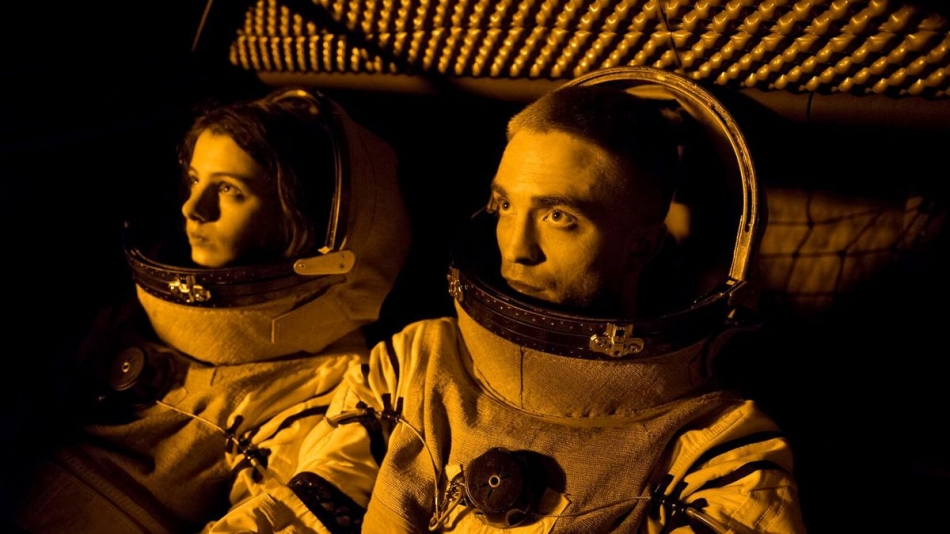 Less about the marvels of space or the external destruction the unknown can affect on a crew’s small dome of safety, French director Claire Denis’ sci-fi film High Life instead expounds on the internal existential terror and isolation her cast are plunged into while sealed in confinement. Transitioning through flashbacks, Monte (Robert Pattinson) raises his newborn daughter Willow (Scarlett Lindsey / Jessie Ross) as she grows into adolescence while also marked as one of several outcasts to launch into space with the vague notion of extracting energy resources from a black hole to deliver to Earth, essentially a death sentence in a traveling vessel void of hope.

Straying from providing coherent answers and a linear narrative, Denis fixates on desolation and despair as we quickly come to realize humanity’s base nature and destructive forces that inevitably render themselves to the forefront. Chosen from a group of convicted criminals coerced to make a decision between death row or serving science by indeterminate experiments, Monte and the rest of the crew are envisioned as trash, leftovers in the rest of society’s eyes and virtually imprisoned in space. Led by Dibs (Juliette Binoche), a doctor with depraved intentions and cited as the Shaman of Sperm, the captives are forced to dole out their eggs and semen for nefarious reproductive purposes while also taking turns inside of the aptly titled Fuck Box, a room used to relieve themselves of the continual onslaught of their baseless inclinations. No human fluids are left untouched in High Life as the film focuses on traversing explicitly sexual and taboo boundaries, nor does Denis turn an eye to the inherently brutal nature of the crew’s desires and emotions.

Towards the latter half of the film, Monte and teenage Willow are left to their own devices to tend to each other, a population of two that reinforces questions of growth and humanity in their years of solidarity. “What do you know about cruelty?”, Monte poses to Willow, who for her entire lifespan has constructed her ideas of morals and beliefs based on images and videos streamed on a television screen remotely from Earth. Philosophical questions are toyed with, but generally ring haphazard and lack intrigue throughout the film as do Denis’ sexual explorations straying from much significant bearing and come across as visually and poetically indulgent. The thread that ties coherence together starts to unravel, and the viewer is often left floundering amidst the surface of purpose. The camerawork does marvel at close-ups and floating (alternately sinking) bodies in space while simultaneously paired with Stuart A. Staples’ grappling ambient and static soundscape, yet leaves much to be desired in terms of a consistent structure. Further ideas are explored in the spaceship’s symbolic flourishing garden and eventually decrepit-looking interior, however High Life’s cautionary tale could have thrived had Denis honed in on a more palpable vision. 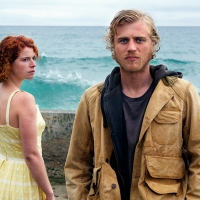 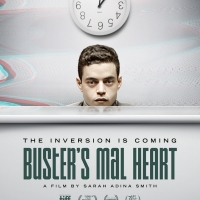 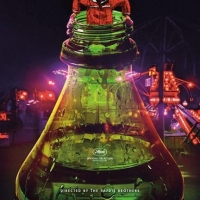