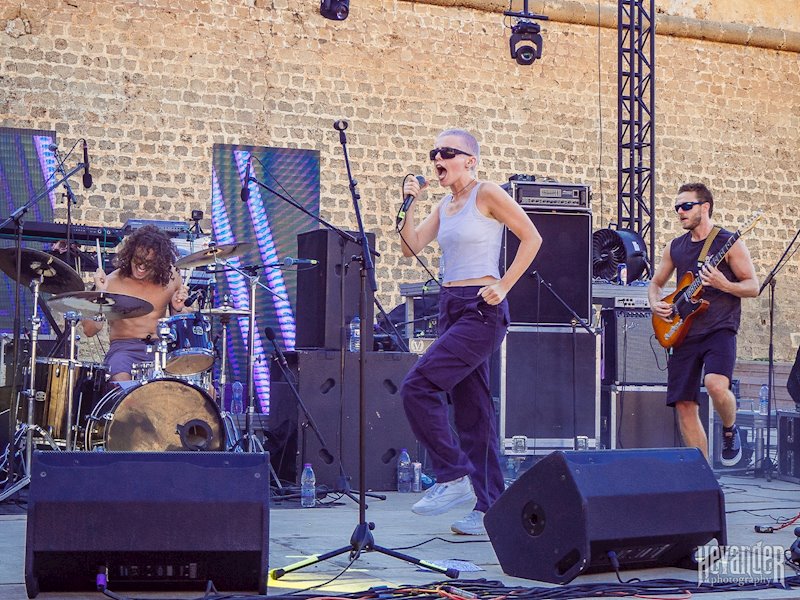 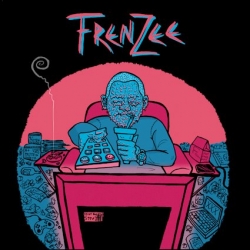 Australian Siblings Frenzee combine some of the best influences of the 90’s to capture the Gen X aesthetic!

Frenzee's self titled EP, Frenzee, is to be released on December 9th 2022 via Ouga Booga and the Mighty Oug Records. They are a band of three siblings - Apollonia, Adonis and Nick born in Melbourne Australia, raised and based on the majestic island of Crete in Greece.

With influences such as AC/DC, Nirvana, Rage Against The Machine, Prodigy, Motörhead, Hole, Jon Spencer’s Blues Explosion, Bikini Kill, Fugazi, Dinosaur Jr, and Green Day, it's clear that the siblings were raised in a diverse musical environment. Frenzee found the time to put together the EP, recorded live in the band's basement studio, while the world came to a halt during the pandemic.

I'm a big fan of 90's grunge punk rock and thoroughly enjoyed listening through the tracks on the new EP. The opening track "Abort Mission" is uncomplicated straight forward female fronted punk rock. I hear a bit of Australian singer songwriter Courtney Barnett's cadence in Apollonia's vocal delivery, which makes for an interesting contrast against the backdrop of fuzzy guitars. The Rage Against The Machine influence rings through the track "Frenzy" in it's anthemic feel and tempo changes.

Frenzee has managed to capture the fight the power Gen X attitude of the 90's with a modern energized punk twist in this new collection of songs. Packed to the brim with big hooks and loud guitars, Frenzee is sure to make a big impact on the scene, as well as inspire a fanzine or two.

Sound Unseen Festival: Meet Me In the Bathroom