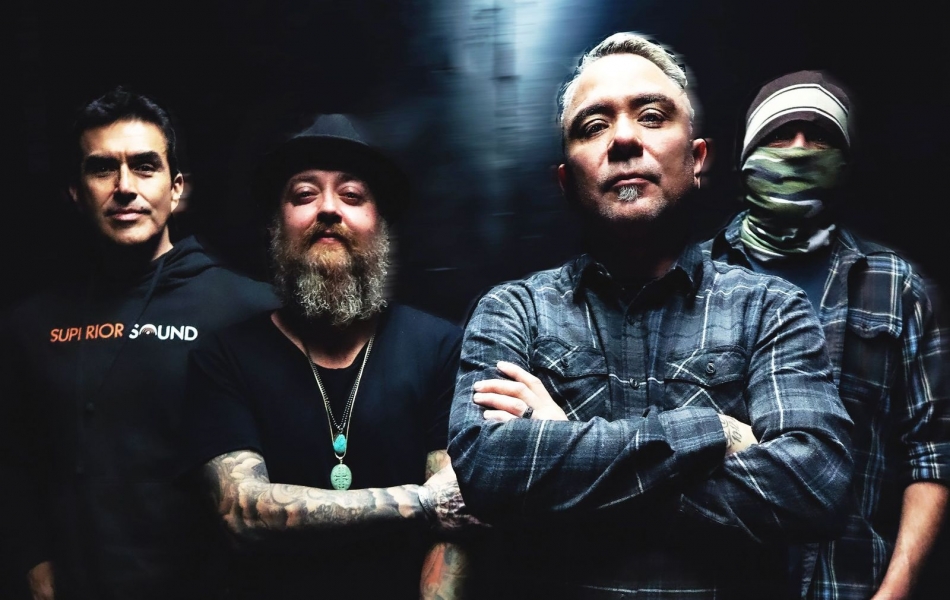 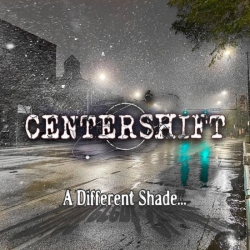 Centershift from Los Angeles definitely have that sound for those of you who are missing the late 90’s and that whole Aaron Lewis of Staind meets Linkin Park, Evanessence, Tool, etc. type of sound. I would say a band like this is technically skilled at what they are doing. The songs are written and performed well but the real question about this band is which side of the line do they fall on? Are they more Creed and Nickleback or do you hear more of Maynard James Keenan type voice that just needs the music to be less poppy for it to shine? The vocals in some spots are nice, it’s pop, it’s smooth and feels like it goes against the image the band is trying to portray. Like the track “Waiting For Summer” is so poppy with such a great big pop punk chorus that it’s almost like an All American Rejects song and less of that metal foundation that is laid out in all of the other tracks. The band teeters that line very carefully where sometimes it feels like Incubus but like they all have a pop punk background especially on tracks like “Tell Me”. Then on tracks like “Couldn’t Tell” it’s like Tool but with more pop thrown into the instrumentation. My one criticism is the vocals at times are too nice, I want blood curdling screams, grittier delivery. The band uses producer Jim Wirt who has worked with bands like Hoobastank and I have to be honest, I’d have rather heard this exact album recorded at a gritty punk studio and little less pristine than it is. Maybe that’s just me coming from a punk background.

Jasan Radford, lead vocalist had this to say about the album "(A Different Shade) is the first piece of what we as a band went through, either personally or together during the last few years. In a way, we wrote and recorded the trials and accomplishments life threw our way.” In the end it’s a nice EP but feels like one of those beginning of the road releases where a band is still trying to find itself and become what they are meant to be. They seem to have the tools, I hope they get there.