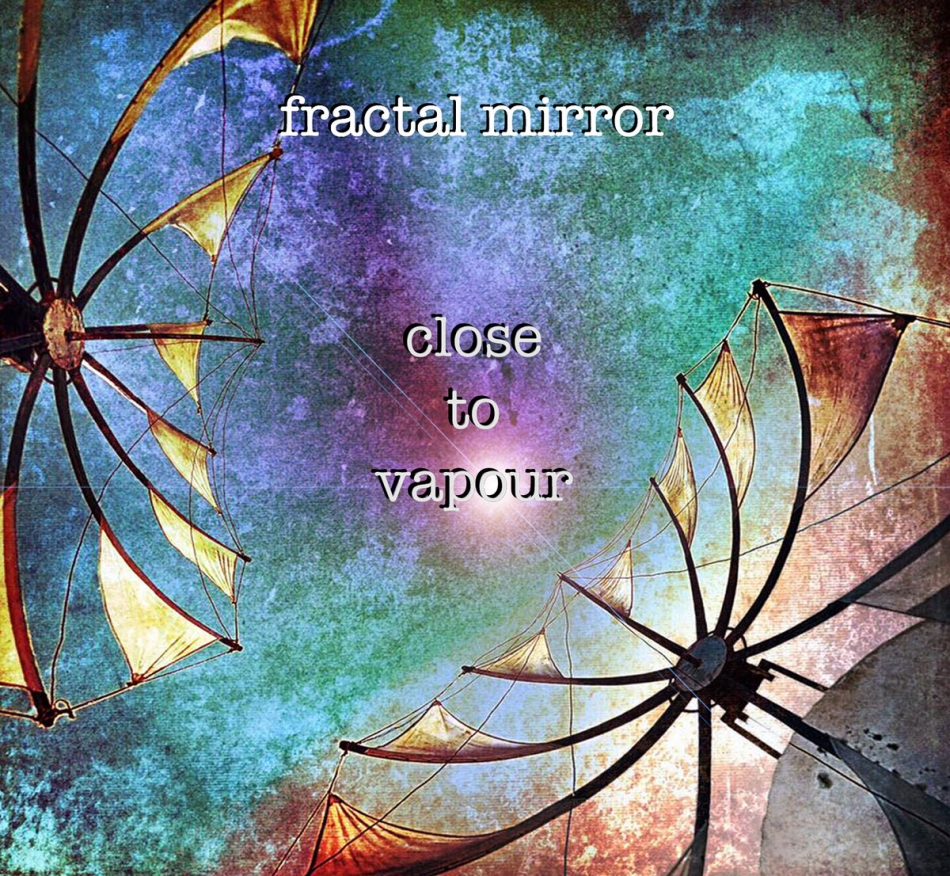 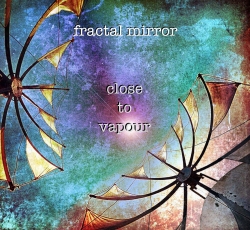 While Fractal Mirror could’ve aimed for a bit more diversity throughout the sequence . . . there isn’t a moment within Closue to Vapour that doesn’t satisfy.

Produced and mixed by Echolyn powerhouse Brett Kull (who provides additional instruments, too), the record also features guest keyboardists Tom Doncourt and Ed van Haagen (who co-founded the band) in spots. In addition, Urbaniak justly calls Close to Vapour “a dramatic step forward in both composition and production,” which is surely due in part to its “influences from the likes of The Grays, Jellyfish, Pugwash, and Beck.” In many ways, the disc captures the essence of its predecessors, yet its sheer neatness and inviting flow make it arguably their most absorbing, pleasant, and succinct outing yet.

There’s a carefree vibe that dominates the record, and it’s first made evident on the opening track, “Mind the Gap.” From its shuffling percussion, faint psychedelic keys, and light staccato guitar notes, to its breezy verses and chorus, the track is a welcoming start that evokes the poppy depth of classic English acts like XTC and World Party. Fortunately, this vibe is maintained in the subsequent “Book” (a bright and atmospheric gem decorated with precise orchestration), as well as the dynamic “White Sounds” (whose closing guitar solo recalls the greatness of late ‘60s rock music), the bouncy "Silver" (conjuring the easy-going folk vibe of Rubber Soul-era Beatles in the process), and the relatively straightforward “Hey You” (which feels like a lot track from an early Phideaux or Manning record). Even closing entry “The Ever Rain” is utterly luscious and charmingly unassuming.  Indeed, many of these selections would yield a fine soundtrack for a sunny afternoon.

That isn’t to say that Close to Vapour doesn’t have its darker moments, though, and to be fair, many of them are the highlights of the sequence. For instance, “Beyond the Pale” is a wonderfully urgent and affective composition whose catchy chorus—complete with serene harmonies—and poetic lyricism makes it an unquestionable standout. Likewise, the title track is surprisingly intricate and unpredictable, with notably colorful and airy pages contrasting exceptionally with a trippy sinister core. (It’s probably the most multifaceted and distinctive piece of the puzzle, to be honest, and the way it melts into the initially ominous yet generally peaceful acoustic/piano interlude “Snow”—itself feeling like a lost Jethro Tull ode—is a special moment.)

While Fractal Mirror could’ve aimed for a bit more diversity throughout the sequence—although one could argue that it’s precisely this sense of sameness that makes the record progress so smoothly—there isn’t a moment within it that doesn’t satisfy. As usual, Koperdraat’s characteristic cadence is a highlight, as it works so well in conjunction with the surrounding musicianship. (Of course, Kull must be commended for making it all sound so clean, too.) All in all, Close to Vapour is a worthy new addition to the Fractal Mirror discography, as it once again proves how there’s no substitute for quality songwriting and impeccably fitting instrumentation.