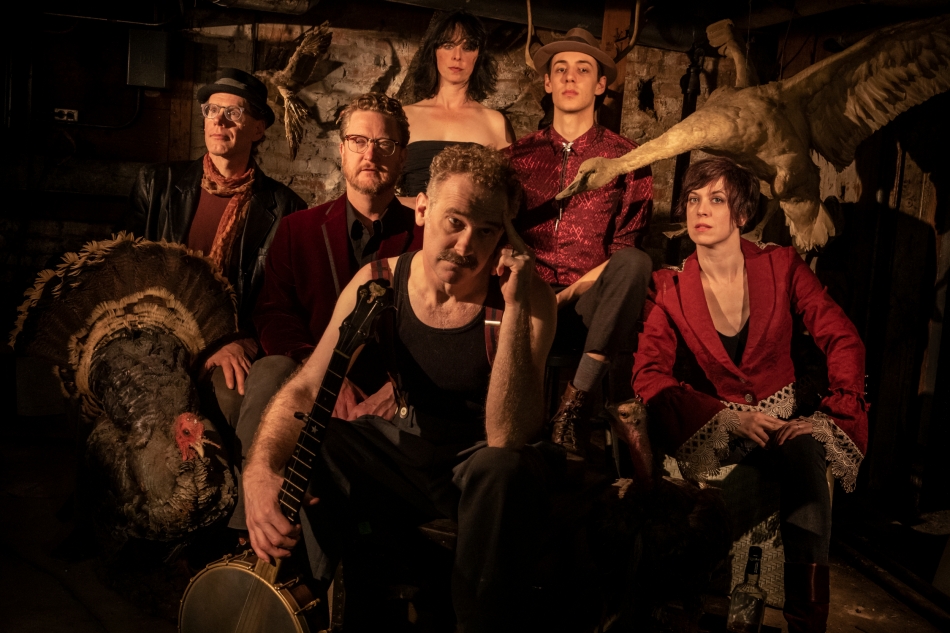 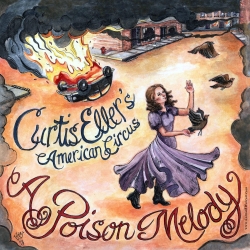 Over the last few years, Detroit-born and now North Carolina-based Eller has been building up a solid body of strong, unusual songs, backed up by some wild live shows; his trademark has been ironic and/or yearning, whimsical lyrics in which a gamut of American historical figures - Sacco and Vanzetti, Herbert Hoover, Amelia Earhart, Buster Keaton, and particularly Eller’s obsessions, Richard Nixon and Elvis Presley, to name just a few - appear in often the most unlikely contexts to drive home or illustrate a point. Surrounded and framed by his plinky, ancient-sounding 5-string banjo and usually rackety, joyous bands, it’s all pretty irresistible. This time round, there are fewer namechecks (Elvis jumps in and Henry Ford has his moment, but where’s Nixon?), with the exception of Lenny Bruce, a slow, brooding reflection on the comic’s lonely death, that builds and builds as the instruments come in; instead there are songs based on themes such as the H-bomb (Radiation Poison), the 1967 Detroit riots - a clever pairing of Before The Riotand After The Riot (‘Jesus Christ is a white man…’) - and a paean to the joys of money in Pay The Band, with a characteristically sly query as to whether you’re watching the losers dance or they’re watching you dance…

As ever, the sound is loose and pretty damn raucous, with Steve Cowles’s rasping saxophone and ever-present band member Dana Marks on inch-perfect vocal harmonies well to the fore: this is probably seen at its best in the extraordinary No Words To Choose, which begins slowly and plaintively ‘I’m going back to my old broken home, my old broken home’, before turning into a primal scream-like howl of anguish as the backing and the world collapse around the singer; strong stuff, and the more so set against the banjo-and-voice simplicity of These Birds and the standout title track, where vibes and trio vocals combine an achingly beautiful tune with a little explanation of the darkness to be found in any corner of one’s favourite song: ‘… that sweet refrain, like a ball and chain…’. In among all this, there’s a passionate reading of Pete Seeger’s Waist Deep In The Big Muddy, its themes of power, control and ultimate futility fitting neatly into the self-penned songs. More good work, then, by a unique songwriter. 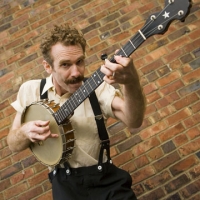 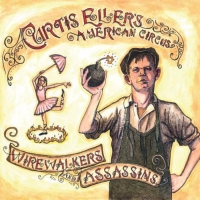 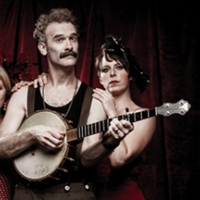