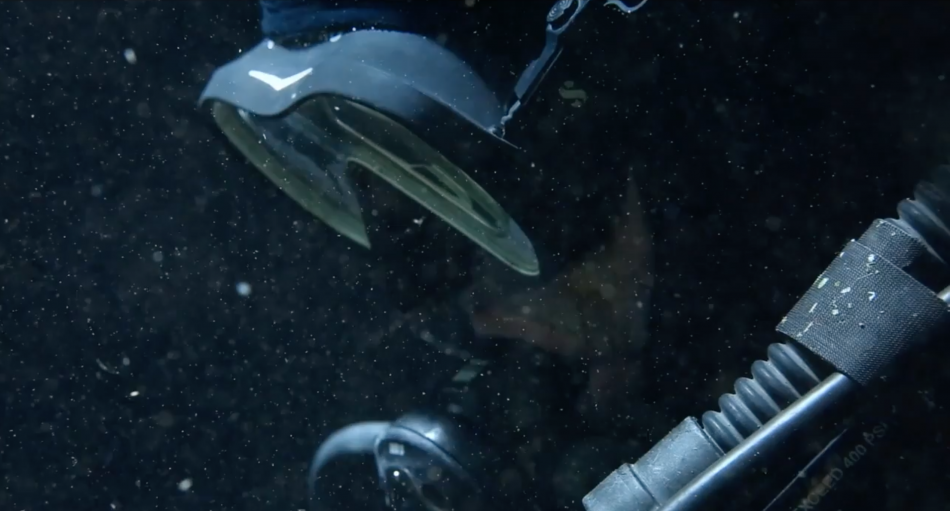 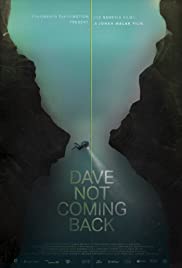 A quick Google search on the perils of scuba diving will lead to no shortage of the various bodily risks and injuries that can take hold when embarking deep underwater. Winning Austin Film Festival’s Audience award for marquee feature, director and writer Jonah Malak poignantly captures the fate of one diver in his 2020 documentary, Dave Not Coming Back, in an effort to rescue a deceased body from roughly 260 meters underwater and ultimately sacrificing his own life. Malak’s film gives his audience an introspective lens into the exhilaration embedded in the sport, as well as the personal nature and internal commitment that comes entwined in discovering unchartered underwater territories.

Utilizing pristine underwater scenes, interview clips and raw recorded footage leading up to the deep dive, Malak illustrates a concise picture of the meticulous details that render themselves necessary in order to conduct the exploration that took place at Boesmansgat, a freshwater cave in the Northern Cape province in South Africa. Despite the occasional tedious details of preparing for the mission, they remain vital in invoking to their audience how much strategic planning it takes to prepare for such a deep underwater dive. Once the documentary touches upon the dangers of decompression during scuba diving, it begins to feel like a very visceral and real life thriller of recognizing that a small margin of error can have debilitating and life threatening consequences. With the inevitable loss of Dave Shaw’s life, simply written as “Dave Not Coming Back” on a ledger passed to the surface for the other divers to read, the emotional severity of the news doesn’t resonate with the team until all lives are back on solid ground. Towards the end of the operation, the film shows his diving partner Don losing consciousness while underwater, navigating a balance of mental confusion while maintaining a basic and innate instinct on what must be done for his own survival. Undeterred by the repercussions that took place post-dive, Don continued scuba diving roughly six months later, reliving and reenacting the expedition’s underwater scenes for the film.

Fraught with irony, Dave’s determination to extricate Deon Dreyer’s dead body from underwater to solid ground is thoroughly entrenched with the realization that he himself may replace where Deon had laid for the last decade. Yet despite the risks, Dave’s determination and passion for deep sea exploration was something that could never fully be quenched. “I couldn’t ask him to stop doing what obviously gave him so much pleasure”, says his wife Ann in one interview. Compared to what it might be like to traverse the back side of the moon, Dave’s hunger for pushing boundaries and exploring an underground world void of time of sound was akin to an invigorating journey without a concrete destination in sight. While it may be simple to wonder whether the dangers and risks outweighed the benefits of an assignment like this one, we are ultimately asking ourselves the wrong question. For those like Dave who have found what satiates that existential search for meaning, that driving force is what guides one’s spirit into creating a fulfilling and purposeful life.