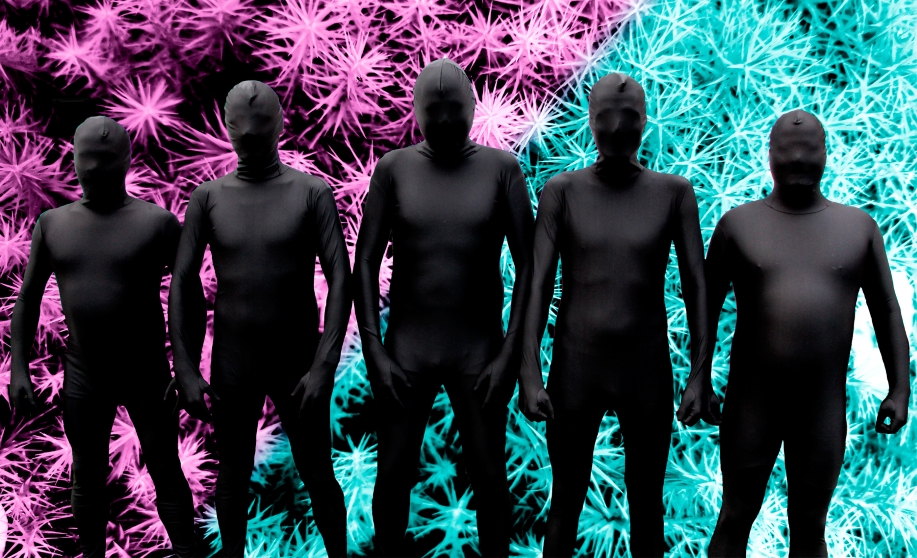 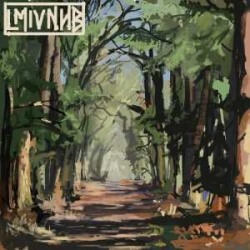 One can beat anything to death with enough repetition. The band members in Beaten to Death, though, apparently hate to repeat themselves, judging by a series of EPs to be released during these final gasps of 2020. Each song part offers something new, and each song is short, skirting from Earth-jarring chugs to artful interludes to furious, hardcore assaults. The Norwegian band generously adorns grindcore with bone fragments of melody.

This latest offering is organized as four, four-song EPs to be self-released digitally every few weeks during November and December 2020. (The band also advertises a single vinyl release boasting a different mix—“for the audiophile.”) They recorded the guitar, bass, and drum tracks simultaneously in the studio to capture the intensity of a live performance. These EPs taken together comprise Beaten to Death’s fifth album.

This was my first exposure to Beaten to Death, and the band won me over with “Cunts of Lulu,” the second song on the first EP, released November 13th. This one-minute song starts with a floor-cracking stomp of a riff. Within 15 seconds, the song breaks into lifting chaos. Layered vocals issue a call and response, then the rhythm slows even as the chaotic rise continues. A lot of sound happens in one minute.

The second-longest song in the collection is “The Old Man and the Internet,” which is on the second EP. The song starts sedated, synthesizer keys play, then go quiet, letting the band members slide in on notes they pick out and quickly develop. At the one-minute mark, the grindcore onslaught begins in blastbeats and guttural clamor. The song moves between melody and uproar. The sound of a dial-up modem connecting plays over antsy drumming and cutting guitars. This sort of restless versatility splays the collection.