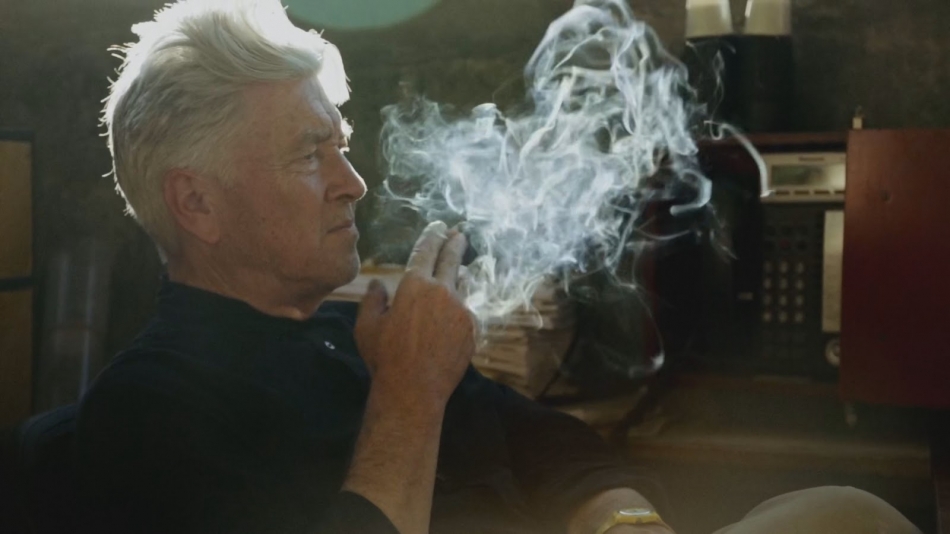 “You drink coffee, you smoke cigarettes, you paint, and that’s it.” For David Lynch, the phrase The Art Life embodies such a simplicity yet an all-encompassing way of living free from society’s shackles. Director Jon Nguyen’s documentary on the renowned artist and filmmaker is a distinct piece of Lynch’s early life, from his childhood in Spokane and Boise leading up to his first film, Eraserhead, in 1977. Comprised of early photographs, brief snapshots of his artwork and audio interviews over a span of three years, The Art Life meanders with Lynch (and occasionally together with his young daughter Lula) through his Hollywood Hills studio, culminating in true Lynch fashion into a fine balance of revealing lesser known anecdotes of the artist’s formative years yet never disclosing any answers at all.

Speaking with an earnest fondness for both of his parents, Lynch recalls the purity and fairness they embodied during his childhood and adolescence. Instilling a rooted foundation of love, Lynch was allowed the freedom to pursue his creative endeavors unrestricted from demands and expectations. Describing the rigors of school as more of a nuisance, he found a teacher and muse in painter Bushnell Keeler as a teenager, often holing up for hours working in Keeler’s studio on his paintings and projects. Lynch emphasizes the meditative quality of keeping at his craft until something clicks, and the importance of making huge mistakes until you find what it is that you’re looking for.

Lynch’s anecdotal memories serve elusive despite his deliberate and unembellished use of words. Those that are more familiar with Lynch’s distinct filmography can infer the connections between prominent themes in his work and his narratives in the documentary. Retelling one story during his childhood of seeing a nude and bloodied woman silently walking in his neighborhood at night conjures up scenes from Blue Velvet, while his insistence to keep his family, friends and art life entirely separated from one another mirrors the double lives led in Lost Highway and Mulholland Drive. He recalls his earliest memory playing in a mud puddle with a close friend as an infant, focusing on the tactile nature of the mud between his fingers as vivid and vibrant. Encouraged to keep his hands busy and work on projects at home with his family, The Art Life pays keen attention to Lynch in his studio, as he uses his bare hands to work with various textures and substances on canvas to create a tangible element to his paintings. The tranquil nature of his creative process seems to collide with the outcome of his finished products, many of them revealing a surreal and tense horror of shadows and disfigured bodies paired with cryptic messages.

As any close follower of Lynch’s work is mindful of, the purpose of The Art Life isn’t to provide explanations or straight forward storytelling. “In those days, my world was no bigger than a couple of blocks”, yet the bottomless well of innovative energy and spirit was instilled in him at such a young age to create tremendous worlds in spite of any physical confinements. His yearning to maintain simplistic means is a reminder to any creative that one doesn’t need an extensive budget or immense tools at hand to evoke immeasurable artistic freedom.